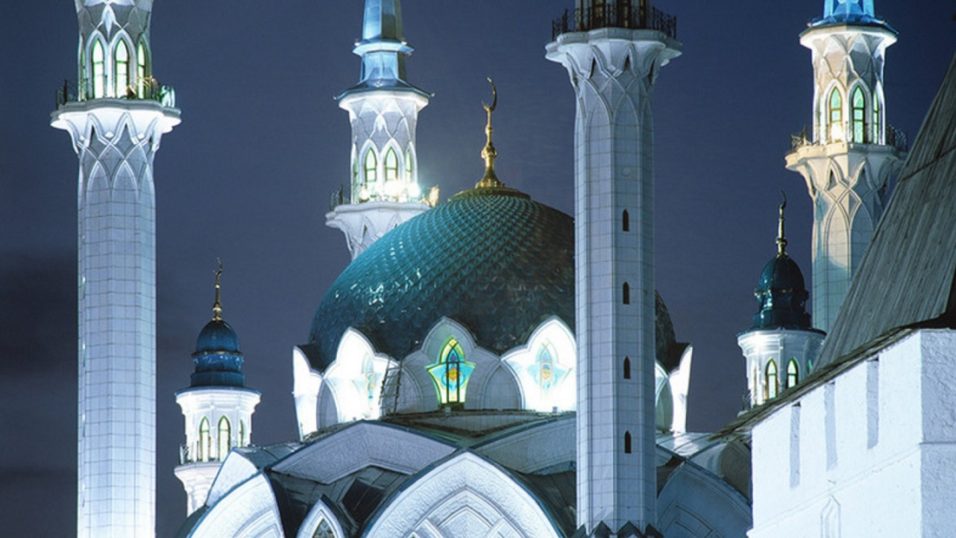 Cryptocurrency as a tool of Islamic banking is being discussed by the Muslim community and could be created within the next two or three years, according to the adviser on Islamic economics and finance of the Russia’s Muftis Council Madina Kalimullina.

She told TASS that based on the cryptocurrency characteristics, the coin can be halal [permissible – Ed.]. “Sharia standards do not cover this issue yet, but in the perspective of two or three years they can be developed,” Kalimullina said after a conference in Kazan.

“This topic is now very popular in the Russian Islamic community, particularly in the Caucasus, it is constantly discussed at the meetings of Islamic economists,” she added.

There’s already a so-called ‘meet-coin’ in Kazan for settlements in the livestock business.

The absence of a single regulator for cryptocurrencies is one of the major issues which confuses followers of Islam, according to Kalimullina. “Among the main arguments against bitcoin is a high degree of risk (maisir) and uncertainty (garar), a lack of provision of real assets and state guarantees,” she said.

The expert added that it is not forbidden to conduct bitcoin operations for Muslims if they access all the “risks and the high probability of garar and maisir.” The UAE has recently started issuing a new cryptocurrency, secured with gold, she said.

Islamic banking requires banking activities following the religious teachings of Islam. Maisir and garar are forbidden by Islamic law. Sharia law requires a currency to be tangible or to have evidence of existence. Islam forbids the use of a money that is tied to debt, and prohibits the charging and profiting from interest paid out on loans. For a currency to be halal, it must be deflationary in nature meaning that it is resistant to inflation and has a steady market price.