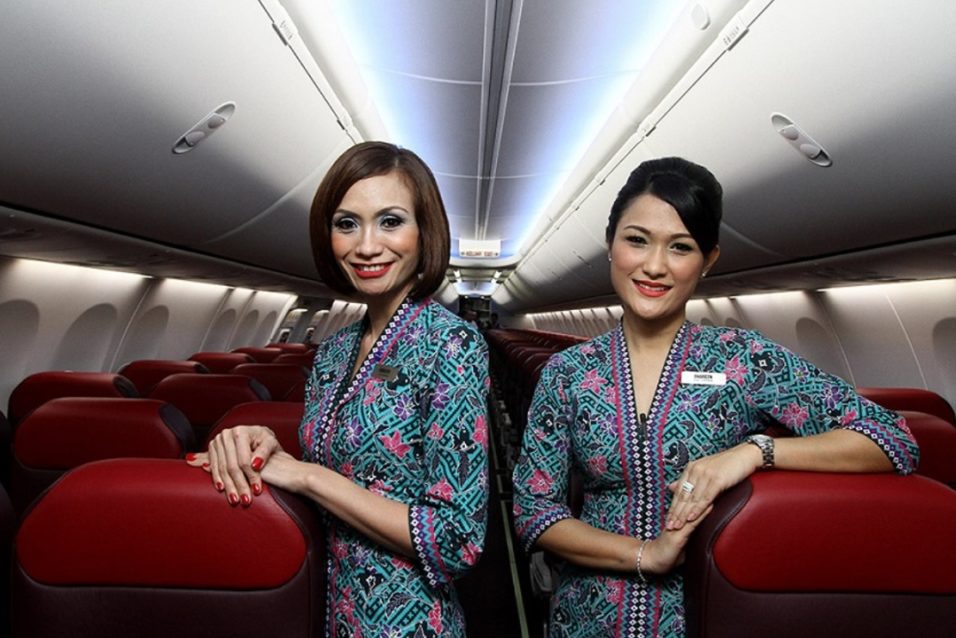 He said the move would not hurt the airline companies because their survival depended on delivery of service quality.

“We are proud that Malaysia is an Islamic country with its own cultural identity, but when our flight stewardesses dress up sexily and disrespectfully, this will give tourists who use the services of our national carriers the wrong impression.

“The time has come for the government to provide new uniform guidelines which will portray Malaysia as a Muslim country with strong Eastern values,” he said during the debate on the Supply Bill 2018 at the Dewan Negara here today.

Meanwhile, Senator Khairul Azwan Harun recommended that the Human Resource Ministry identified the job sectors which were exposed to the challenges of the Industrial Revolution (RI) 4.0.

He said 35 per cent of existing jobs would be replaced by automated, electronic and robot systems with the advent of RI 4.0 and this was a threat to career safety.

“For example, when I first served as an accountant, auditing was done manually but nowadays we use computer applications which are more effective.

“As such we need to prepare the youngsters who are in school today so that in 20 to 30 years’ time they would be employed and earning a living,” he said.

Senator Datuk Farahiyah Nordin proposed that the Dewan Bahasa dan Pustaka be upgraded as a National Language Commission for the language to be empowered and enforced more effectively.

She said the role of the Malay language as the national language was seen to be declining as many were not practising proper usage of the language.