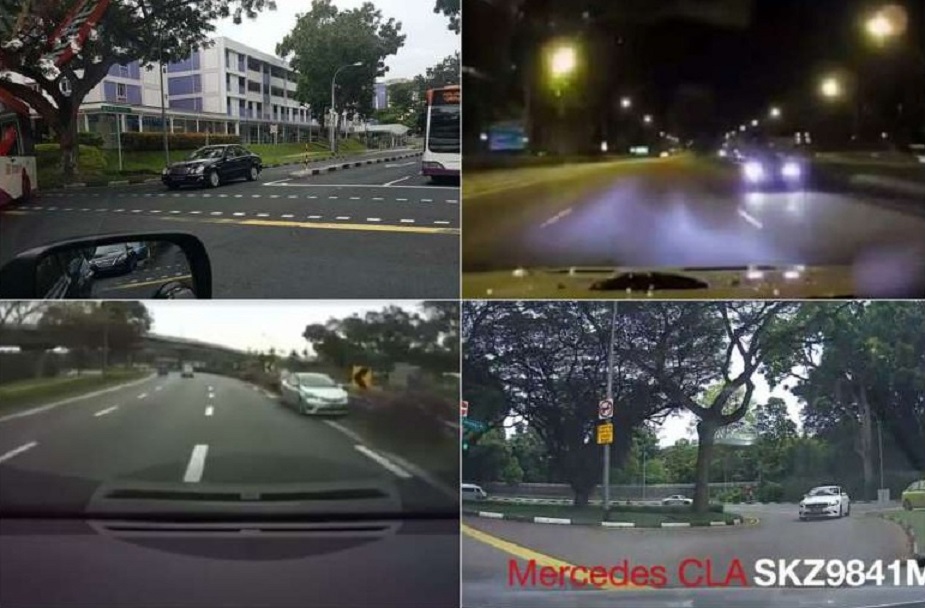 The Traffic Police have identified four out of five drivers who were allegedly driving against the flow of traffic recently, police said on Friday (Jan 6).

One driver has been arrested while three are assisting with investigations.

A 30-year-old man believed to have driven against the flow of traffic along AYE towards Tuas on Jan 5 was arrested for reckless or dangerous driving, police said.

The other three are:

Police are investigating another case of a vehicle allegedly going against traffic along Gateway Drive towards Westgate Shopping Centre on Jan 2.