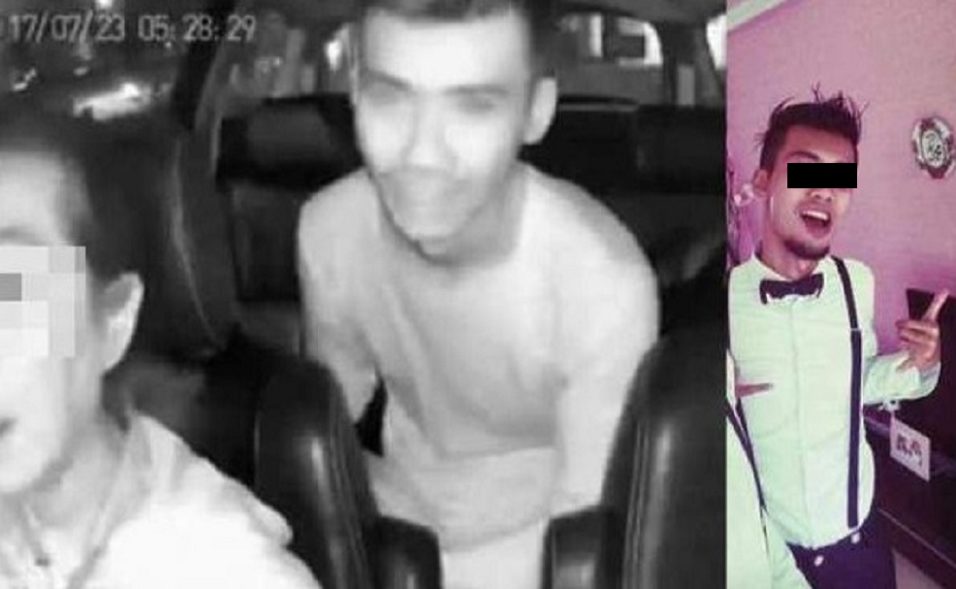 A 27-year-old man has been arrested for allegedly stealing S$450 from a Grab private hire car, the police said on Friday (Aug 4).

Jurong Police Division officers arrested the suspect on Thursday after “extensive enquiries and through the aid of images from CCTVs”, it said in a news release, adding that police investigations are ongoing.

A video of the incident had also gone viral online recently.

“Be wary of anyone who may try to distract you,” it said in the release.

Anyone convicted of theft may be punished with jail of up to 3 years, or a fine, or both.