Malaysian Monster On Trial For Raping Own Daughter

Rilek1Corner > Politik > Malaysian Monster On Trial For Raping Own Daughter 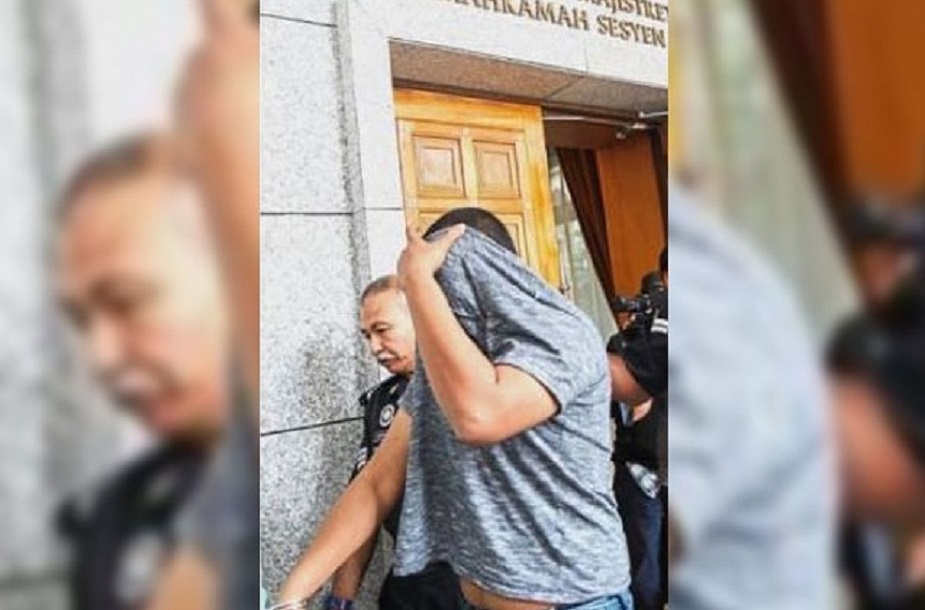 A Malaysian man is alleged to have sodomised and raped his 15-year-old daughter more than 200 times from January to March this year.

According to The Star, it took the court several hours yesterday (Aug 9) to read out the 182 charges against the unit trust agent who pleaded not guilty to them all but “hung his head low”.

He divorced his wife two years ago and has custody of his eldest daughter whom he is accused of sexually assaulting.

His two younger daughters are staying with their mother.

He allegedly sodomised the girl three times a day at their home in Sungai Way, Petaling Jaya since she was 13.

The Star reports that he was accused under Section 377C of the Penal Code which provides a maximum of 20 years’ of imprisonment and shall also be liable to whipping, upon conviction.

The divorcee was also accused of 30 counts of physical sexual assault without intercourse from July 11 to 20 and was charged under Section 14/16 of the Sexual Offences Against Children Act 2017.