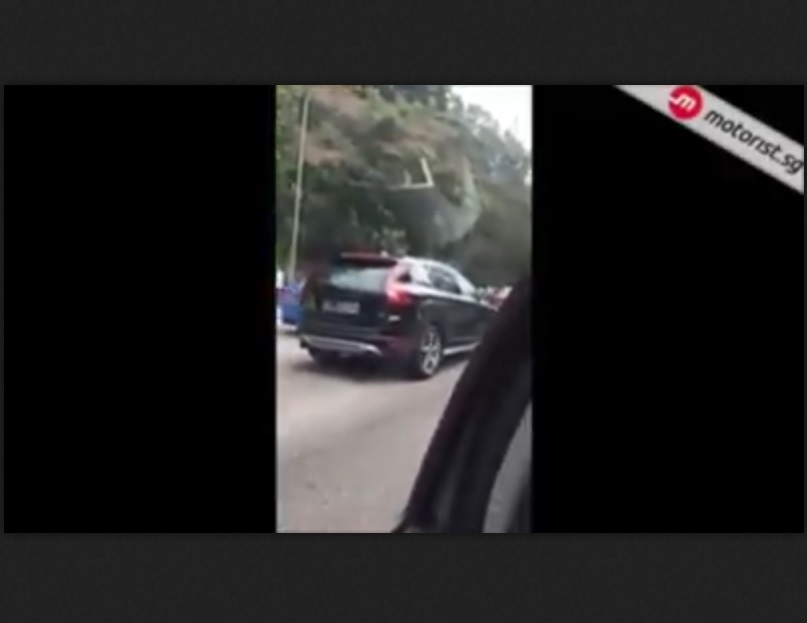 Police were alerted to the accident, which occurred in the direction of Bukit Timah Expressway (BKE), at 1.33pm.

The Singapore Civil Defence Force (SCDF) said he had suffered from traumatic arrest – which meant his heart stopped beating – and cardiopulmonary resuscitation (CPR) was administered en route to the hospital.

The hospital was alerted to be on standby to receive him. He later succumbed to his injuries.

The Straits Times understands he suffered a head injury and a fractured left arm.

His pillion rider, a 22-year-old man, was conscious when taken to KTPH, and had abrasions on his left limb.

At 1.59pm, the Land Transport Authority (LTA) tweeted about the accident, saying there was “congestion” until the Woodlands Avenue 2 exit, and that motorists should avoid the second and third lanes.

There was still heavy traffic as of 4.01pm.