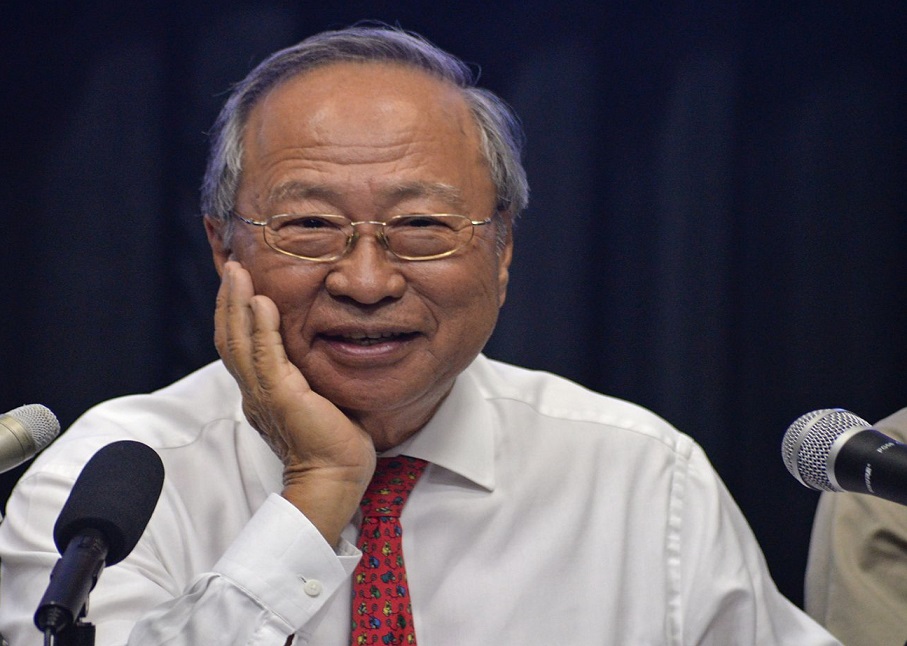 My congratulations to President-elect Mdm Halimah Yacoob. Today she returned unopposed and will occupy the most controversial presidency in the history of Singapore. I wish her well. Singaporeans are, however, unhappy with the walkover as reported in the BBC: http://www.bbc.com/news/world-asia-41237318

I think one reason is this: when the Commission recommended scrapping the Presidential elections and reverting to an appointed Presidency, the Government White Paper rejected the idea. They explained it was important for citizens to give the Presidency their “popular” and “direct” mandate.

In PE 2011, I stood for elections because I did not want a walkover. In fact, I recall that in 1993, the Government’s preferred candidate was Ong Teng Cheong. Everyone knew he would win. But Dr Goh Keng Swee still went out of his way to persuade Mr Chua Kim Yeow to stand for elections. Why? To prevent a walkover and give citizens the dignity of expressing their choice. 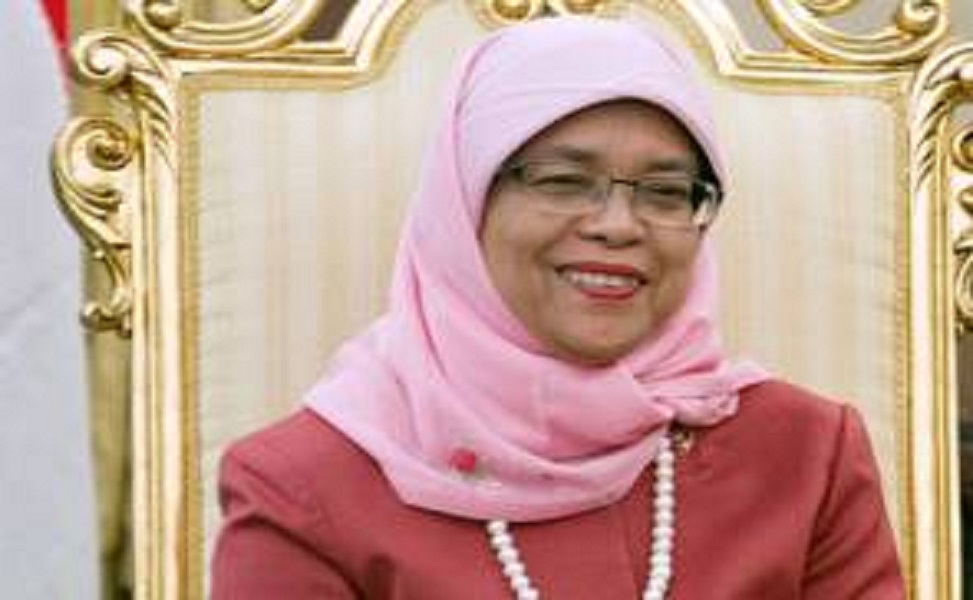 But for PE 2017, the Government did not put up another Malay candidate aside from Mdm Halimah. Instead, 2 independent candidates, Salleh Marican and Farid Khan, valiantly stepped up. Everyone knew Mdm Halimah would win. Still, we looked forward to a poll to tell the Government what we thought about the elections. However, the PEC rejected the 2 men (contrast PE 2011 where the PEC permitted Tan Kin Lian and Tan Jee Say to contest via the deliberative track). As a result, we have a disappointing walkover.

People now feel muzzled and angry. Because when you take away our right to vote, you take away our political voice. You tell us that our choice does not matter. PE 2017 has been a quiet affair. But there is now a deafening silence awakening the nation. We did not get a chance to speak with our vote this round, but the time will come. And when it does, it will be thunderous. Of this I am sure.