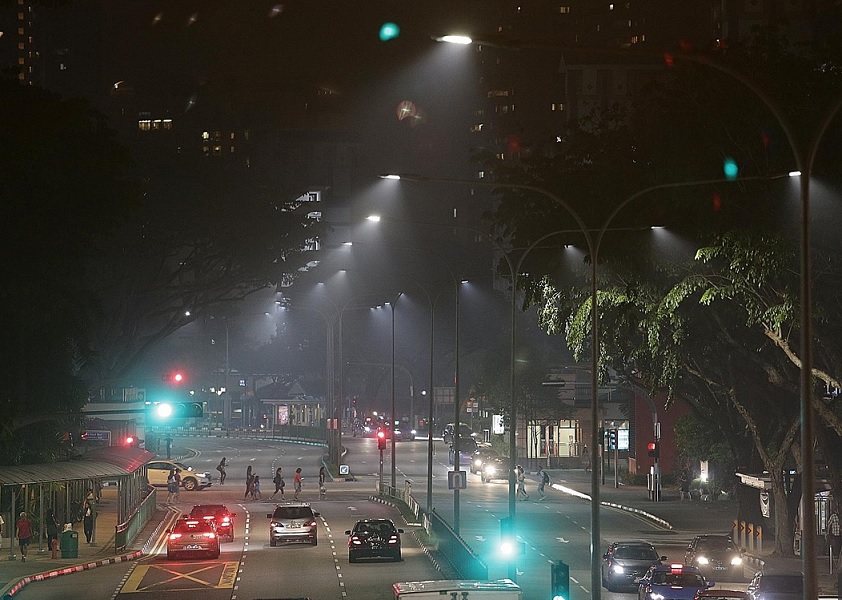 It was disappointing to hear the authorities here say that they were not able to establish what the mystery smell, which was detected in several parts of Singapore on Monday.

Singaporeans were left to speculate as to where it might have originated from.

The noxious “vapour cloud” was widespread, observable to the naked eye, persistent and, reportedly, carried slowly across the island without significant dissipation in strength or coverage.

Breathing in the polluted air produced discomfort, including dryness in the throat, eye irritation and headache. I can personally attest to this.

Many others must share my disappointment that the teams sent by the Singapore Civil Defence Force to investigate could only declare that they “have not detected the presence of toxic industrial chemicals in the air”.

National Environment Agency officers presumably found nothing either, given the agency’s statement that “air quality levels during the period were found to be well within safety limits”.

This is despite thousands of people seeing the smoke, being adversely affected and becoming more than a little alarmed.

Something is wrong either with our senses or the agencies’ test equipment and investigation protocols.

Surely, with all the talk on terror attacks, incidents like this should be viewed more seriously.