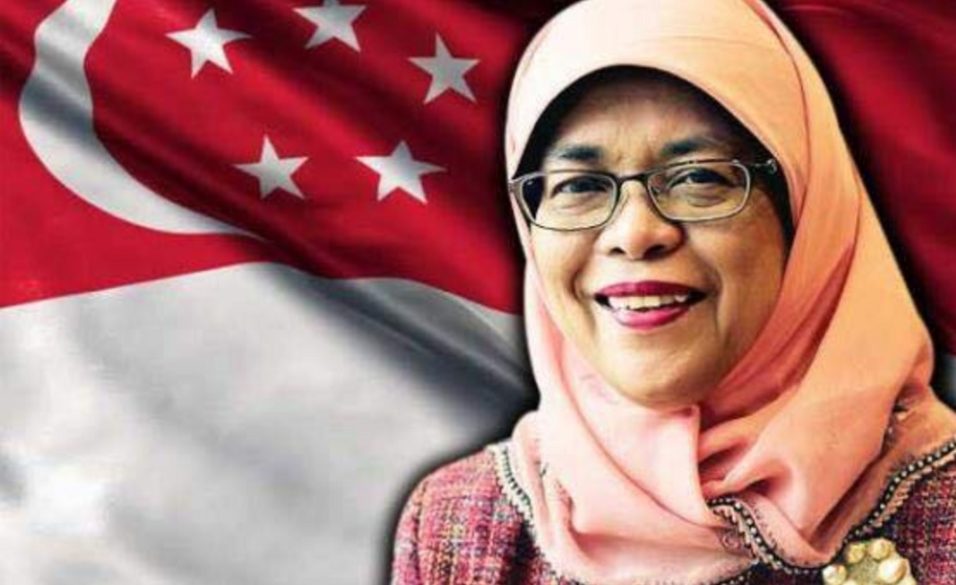 President Halimah Yacob’s campaign spent $220,875 in total – most of it on promotional materials, according to papers she filed with the authorities this week.

The expenses included $73,000 for 10,100 campaign posters, as well as $36,400 for 1.28 million postcards – which would have been mailed out to every household if the election had been contested.

Her election returns, available for public inspection at the Elections Department from Saturday (Oct 7), included a list of donations. Her campaign raised $800,000 from six individuals and one marine company.

Top of the list was businessman Ng Kim Choon, who gave $440,000. Others include Sheng Shiong boss Lim Hock Chee and marine firm Singapore Salvage Engineers – they each donated $50,000.

All unused donations will be returned to donors, a statement from her campaign team said on Saturday.

“The donors have been encouraged by Madam Halimah’s passion for social causes. Many of them have indicated that they intend to make a contribution to the next cycle of the President’s Challenge,” the statement added.

In preparation for their unsuccessful bids for the presidency, marine services firm chairman Farid Khan spent $200,000, while property company chief executive Salleh Marican spent $90,000. The two said this came from their own money.

That brings the total spent on the three campaigns to just over half a million dollars.

President Halimah was elected unopposed last month, after her two opponents – Mr Salleh and Mr Khan – failed to meet the criteria to contest in presidential elections.

Much of the promotional materials were to be used in physical campaigning, which remains important in election campaigns here.

Also purchased were 1.28 million A5-sized mailers. They would have mailed out to all household based on the electoral register – which her campaign paid $3,700 to obtain from the authorities.

The Straits Times understands that most of the unused posters, banners and postcards will be disposed of – where possible, they will be processed into recycled paper.

Online campaigning also made up a significant part of expenses. This included $29,000 on video production and $16,000 on the website.

The campaign also paid $8,900 to NTUC Centre for room rental, carpark charges, and the use of printing, phone and fax facilities.

Food for volunteers – including a buffet by Casserole Catering, and curry puffs from Polar Puffs and Cakes – came up to $3,400.