Commentary: Maybe Non-Malays Would Not Vote For A Malay In An Open PE, But PAP, LKY And LHL Are Jointly Blamed For This

Rilek1Corner > Komentar > Commentary: Maybe Non-Malays Would Not Vote For A Malay In An Open PE, But PAP, LKY And LHL Are Jointly Blamed For This 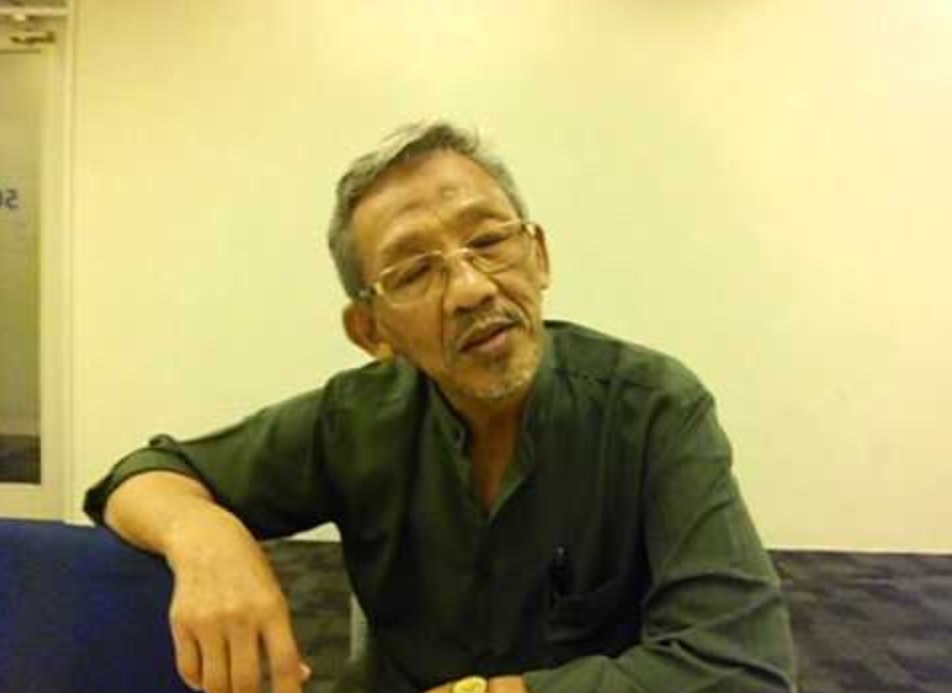 Dear Prime Minister,
if you sincerely believe that the Chinese majority and other non Malays would not vote for a Malay in an open presidential contest, you are probably right. But you also must be honest and have the courage to admit that your old man, your party and yourself are jointly to blame for it. All of you had the opportunity to forge unity among Singaporeans but you blew it, perhaps due to the ill advice and instigation of others who have no stake in our future.
The distrust and discriminatory policies directed against the Malays are the main cause. The ill effect of these discriminatory policies, I suppose, would make the Chinese ask themselves why should they vote for a Malay as president if on the whole they cannot be trusted.
For decades we have wasted the opportunity to get our youth to think and act as one people. Friendship built up from young would last a lifetime. Such friendship can naturally be forged when young men train, struggle, laugh and even cry together while performing their national service. The same thing goes with prejudice and suspicion. They also last a lifetime. The marked absence of Malays in the armed forces, especially in the navy and airforce is telling. The silly explanation to justify your government’s actions – no space for halal kitchen in naval vessels, etc – shows your contempt towards the discriminated community. Though only males are involved in national service, as head of their families such prejudice and distrust would somehow be transmitted to their spouses and children. I don’t have to belabour the point.
Beside this there are other policies that are equally prejudiced and divisive like the SAP schools and selective immigration policies, just to name a few.The sad thing is, such policies are still in place.
If you and your party have done it right for Singapore there would not have been necessary to have a reserved PE or even the GRC. After all we are Singaporeans are we not? You should give meaning to our national pledge – regardless of race, language or religion!
Your calls for unity in the face of current threats sound hollow.