Haram For Muslims To Get Haircut From Non-Muslims, Says Religious Teacher

Rilek1Corner > Agama > Haram For Muslims To Get Haircut From Non-Muslims, Says Religious Teacher 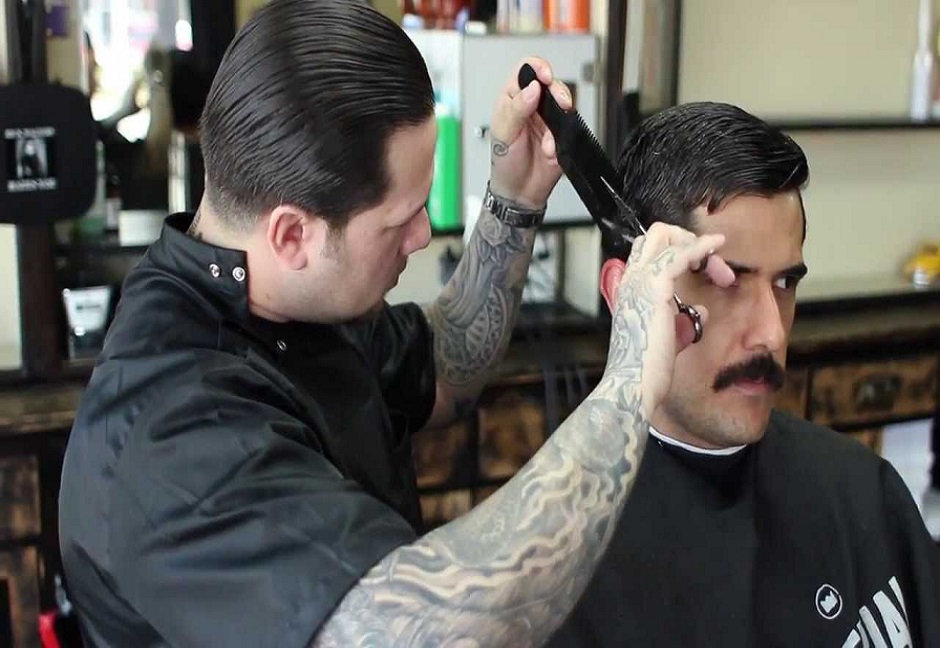 A RELIGIOUS teacher, who previously courted controversy by urging Muslims to boycott curry powder made by Hindus, says it is haram for Muslims to receive a haircut from non-Muslims.

Ustaz Shahul Hamid Seeni Muhammad, headmaster of Maahad Tahfiz Darul Tahzhib, said in a video uploaded two years ago, which has since gone viral, that getting a haircut from non-Muslims was haram.

“From the time I started studying in a pondok school to Form 1 and up until now, I have not allowed any non-believers to touch my head. It is better for us to go to Muslim shops because at least this way, we can help Muslim businesses,” Shahul Hamid said.

Three years ago, also through a video a clip that went viral, Shahul Hamid urged Muslims not to buy curry powder products from “Hindu” companies like Baba’s and Alagappa’s. He also poked fun at a dishti bomma, a square metal plate with the face of a “fearsome demon” on it, at the entrance of the Alagappa’s flour mill near Permatang Pauh.

In the haircut video clip, which has been viewed more than 9,000 times, Shahul Hamid also said it was haram for Muslim women to go to a non-Muslim salon, as a woman’s hair was considered aurat and should not be exposed to non-Muslims, even if they are women.

Shahul Hamid also made a jab at transgenders working at salons by mimicking their voices, which he said sounded like frogs.

Shahul Hamid, who has uploaded a series of video clips on YouTube, also said it was haram to send Muslim children to Chinese schools, unless there were no other options.

“But when your child comes back, he must be taught properly. Why? Because Chinese children don’t follow the Islamic way of life.”

He said it was also haram to wish Happy Birthday or Sanah Helwah in Arabic and that Muslims should use “assalamualaikum” when answering calls instead of “hello” and “goodbye”.