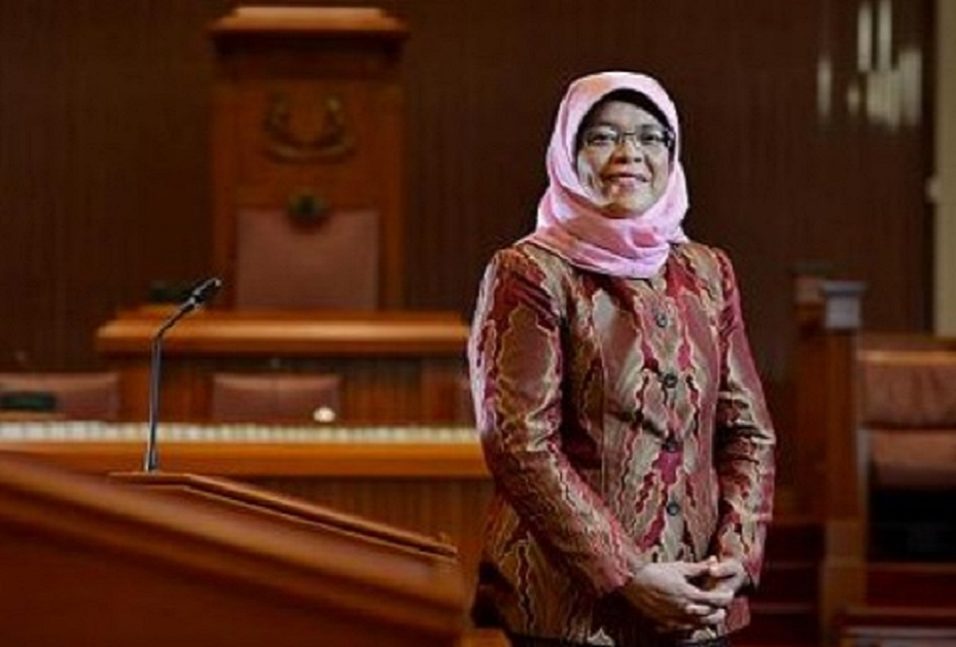 Speaker of Parliament Halimah Yacob on Saturday (Jul 1) said that she hoped issues would be “properly debated” in Parliament on Monday, when Prime Minister Lee Hsien Loong is set to address allegations by his siblings against him.

“There will be of course a lot of speeches, but I do hope that we can see that the issues are properly debated and hopefully, if we can have some finality, that would be ideal. But I really leave it to the debate,” she said when asked on the sidelines of a People’s Action Party (PAP) event what she hopes to see during the debate.

“As the speaker, my task is to ensure that it’s a fair, open, transparent debate that goes on on Monday.”