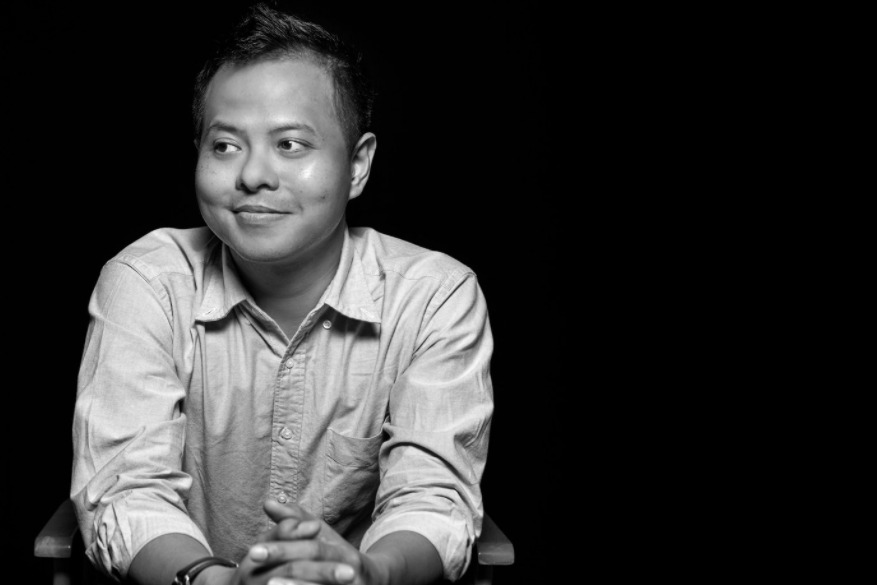 Growing older, I find that my introverted nature is becoming more pronounced. One of the reasons why I decided not to go for Pink Dot this year is because I’m beginning to get more terrified of crowds. There’s always a moment when I’m surrounded by too many people when I start feeling dizzy and nauseous.

And then there’s the issue of my nervousness around dogs. I know Pink Dot is an opportunity for some people to bring their pets along, pets which are as dear to them as family. But dogs–when there’s more than one, or two–have always put me on edge. This is not a problem of the dog-owners roaming the park but my problem alone. (And this is the learned mantra of any minority.)

This isn’t supposed to be an indictment of Pink Dot’s agenda of inclusivity. I think every year the organisers attempt to provide an atmosphere as hospitable to as many as possible–sign language interpretation, differently-abled access, seating for seniors. But any embrace will come up short at some point because an arm span is finite.

The space at Pink Dot is also inhospitable for others–those who fear crowds, or fear dogs, those without a pink or blue IC. It makes me think about the limits of inclusivity, the dangers of fantasising about utopian spaces, or spaces that aspire to speak for the entire community.

In that anxiety to pack in bodies at the event, so as to create an optics of the local-indigenous, is bodily participation privileged over other forms of support? Be there or be square, be there or betray?

While I support what Pink Dot stands for (and many of its organisers and ambassadors and volunteers are wonderful, tireless people whose activist work extends beyond Pink Dot), I can’t stand to form that dot. Neither can I stand any kind of guilt tripping over one’s absence there, as if fidelity to the cause must translate into piety towards Pink Dot.

Ultimately I think of Pink Dot, no matter its organisational capacity, as part of something larger–and not as some large reservoir where other tributaries (no matter how many booths, how many representatives) are supposed to converge.