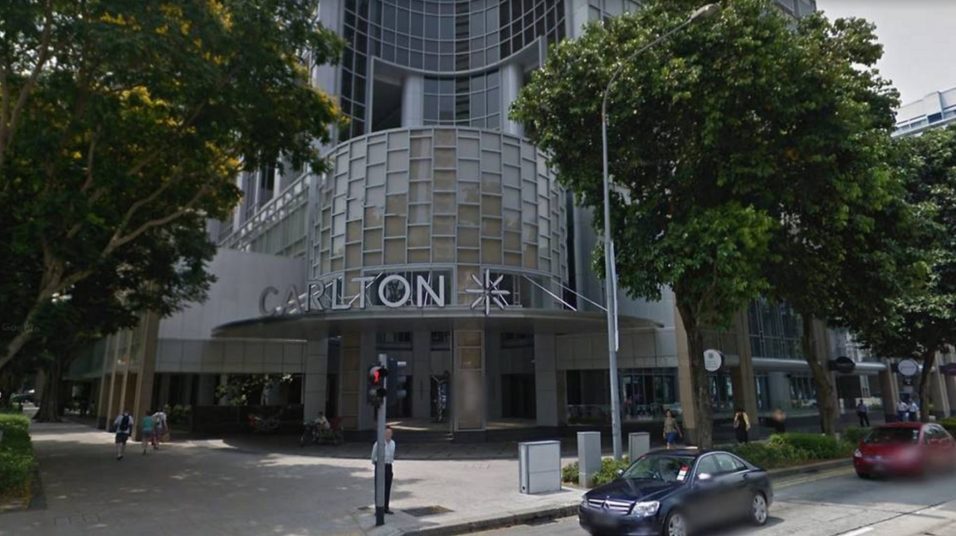 Three British men were charged in Singapore on Tuesday (Aug 1) for allegedly gang-raping a 23-year-old woman while visiting the country for a bachelor party.

Khong Tam Thanh, 22, Le Michael, 24, and Vu Thai Son, 24, face up to 20 years in jail and caning if found guilty of assaulting the Malaysian woman while she was drunk and unconscious at the end of the night out.

All three, British citizens of Vietnamese descent, deny the allegations.

In an opening statement, prosecutors said the defendants were in Singapore in September as part of a group of nine for a bachelor party, and attended an electronic music festival called Ultra Singapore.

The groom, the brother of Khong, was also on the trip.

They met the woman in a popular nightspot, where she had been partying with a friend.

After she had agreed to have sex with one of their friends, a British citizen of Vietnamese origin identified as Richard Ahn, he took her to his room at Carlton Hotel on Bras Basah Road.

After the pair had sex, Khong, Le and Vu took turns to enter the room and raped the woman as she lay drunk and unconscious, the court heard.

“Having consented to having sexual intercourse with one individual, she was then raped by three other men,” deputy public prosector G Kannan told the High Court.

“Intoxicated and asleep, she was unaware of what was going on around her. She was taken advantage of and raped in quick succession by the three.”

The men took care to make as little noise as possible but the victim woke up as Le assaulted her, the court heard.

They all face one count each of raping the alleged victim in the early hours of Sep 10 last year. Khong and Vu, who work as beauticians in Britain, face additional charges of sexual assault by digital penetration. Le is unemployed.

Ahn, 24, absconded while under investigation. The victim, who lives in Johor Baru, cannot be named because of a court order protecting her identity.