16-Year-Old Student Dies After Collapsing During 2.4km Run In School 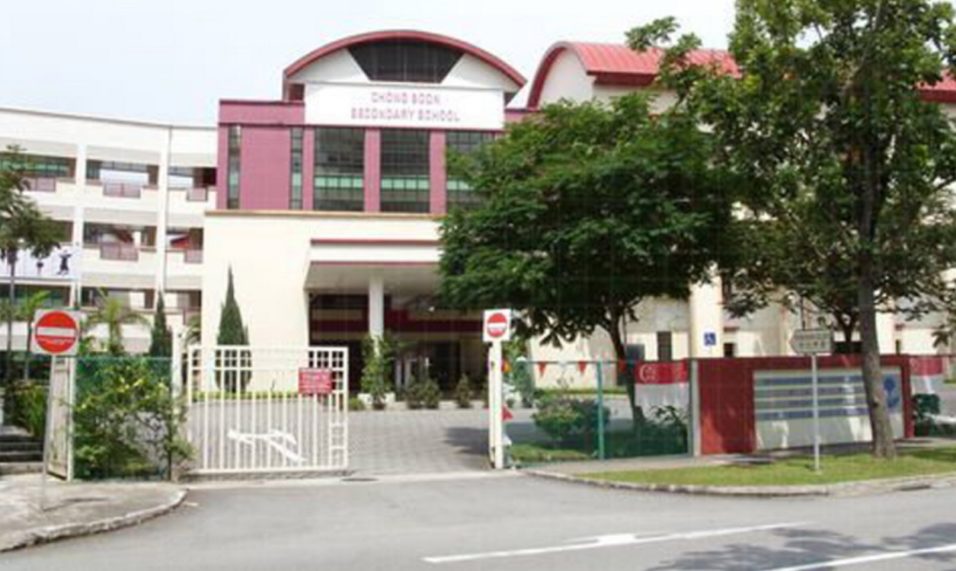 Stomp understands that the student had just completed a 2.4km run in school when the incident occurred.

In response to media queries by Stomp, a spokesman for the Singapore Civil Defence Force (SCDF) said it was alerted to the incident at 8.15am.

One fire bike and one ambulance were dispatched to the scene.

Upon the SCDF’s arrival, a 16-year-old Chinese male was conveyed to Tan Tock Seng Hospital (TTSH).

Paramedics performed cardiopulmonary resuscitation (CPR) on the teenager while en route to the hospital, which had been alerted to be on standby receive him.

Responding to media queries, the police told Stomp that they were alerted to a case of a 16-year-old boy who was pronounced dead at 11.44am.

He had earlier been conveyed to the hospital from 2 Ang Mo Kio Street 44, said the police.

Police are investigating the unnatural death.