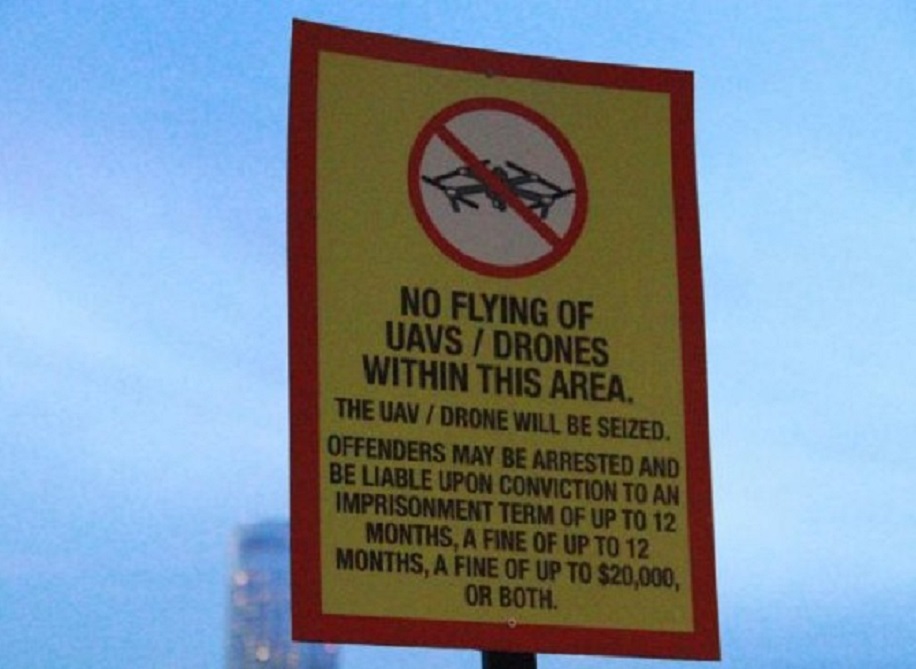 A 53-year-old man was arrested on Wednesday (Aug 9) after he was spotted flying a drone at Marina Barrage amid tighter security for this year’s National Day Parade (NDP).

A police spokesperson told TODAY that the man was seen flying his drone around 3pm at the Marina Barrage, which was within the special event area

He was arrested and had his drone seized. Investigations are in progress, the spokesperson added.

The floating platform where the NDP was held had been designated a special event area, and no one was allowed to carry or fly unmanned aerial vehicles, including drones, within the area without a valid permit.

To enforce the ban, the police and the Singapore Armed Forces deployed more personnel to patrol the area around the parade venue to look out for drone operators.

A drone radar system was also deployed to help to detect and track unauthorised drones flying in the parade area. Overall security measures were also increased.