The Mini Saga: Drivers Settled Their Argument, Concluded As A Misunderstanding

Rilek1Corner > Singapuraku > The Mini Saga: Drivers Settled Their Argument, Concluded As A Misunderstanding 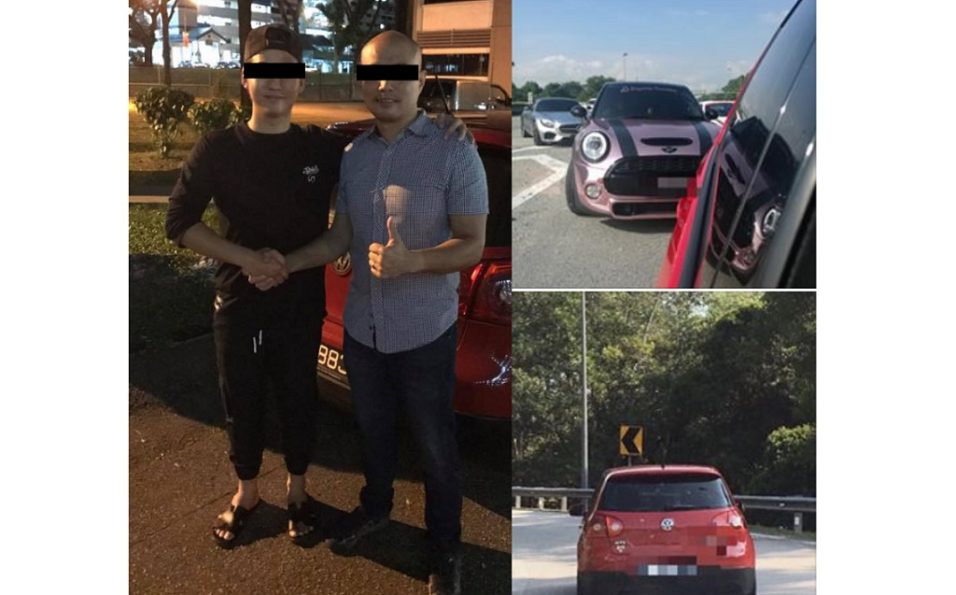 Dear all, about the recent saga at NSHW, we have received many calls and Private messages asking about the incident.

Both drivers had sat down together to further understand about all the viral videos posted on various social media and concluded it as a misunderstanding. The discussion was held peacefully and both parties has agreed to move on and not bring up the issues any further

The Pink Mini driver has also apologize pertaining to the matter ,the Red VW also agreed that this misunderstanding will no longer be pursued.

We sincerely hope everyone will not further escalate the matter.

The main story can be found in this link.