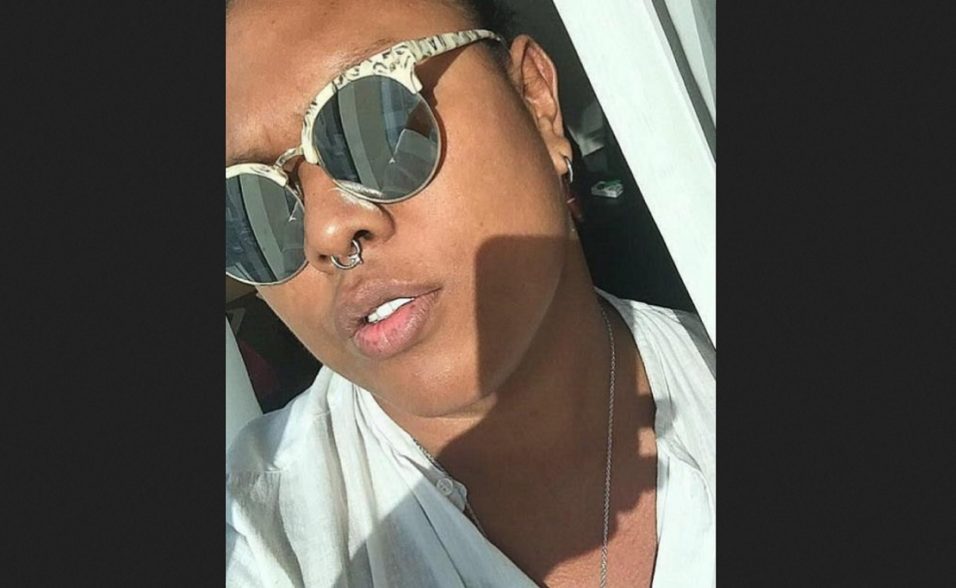 Mr Fadli Rahman, 26, a fashion photographer, and Nur Qistina Fitriah Ibrahim, 37, were arrested on Aug 9, with an official court document in Arabic saying two Singaporean men were caught for wearing women’s clothes in public and for behaving indecently.

The Straits Times reported that Nur Qistina is a transgender person who had legally changed her name but has not undergone gender reassignment surgery to become a woman.

The pair, who had arrived in the capital of the United Arab Emirates (UAE) on Aug 8, were arrested while out buying lunch at a shopping mall and were sentenced on Aug 20.

Cross-dressing, homosexuality and transgender behaviour are crimes in the UAE.

Mr Fadli was in Abu Dhabi for a photo shoot. He had previously worked on TV show Mongolia’s Next Top Model, and fashion magazines Her World and Men’s Folio.

The New Paper spoke to Mr Fadli’s brother, Mr Saiful Rahman, 32, yesterday. The property officer said the family last had contact with Mr Fadli when he sent a selfie on Aug 9.

Mr Saiful said the family then heard of the arrest from Mr Fadli’s friends on Aug 14.

When asked how his parents reacted to the news, he said: “My parents were crying and worried about him over there.”

The two men have until Sept 4 to appeal against their sentence.

When contacted, a spokesman from the Ministry of Foreign Affairs told TNP: “MFA is aware of this case and is rendering the necessary consular assistance. We are also assisting the family to seek legal advice.”

Foreign Minister Vivian Balakrishnan, in an e-mail to the family seen by The Straits Times, said: “I’m sorry to hear about this. Rest assured that our consular and mission colleagues will do their best to assist your brother. I understand that they are already in contact with you and your brother. Please let me know if you need further assistance.”

Mr Saiful said the family have reached out to a lawyer in Abu Dhabi, Ms Stephanie Mouanes, an associate at Al Suwaidi & Company Advocates & Legal Consultants.

Speaking to TNP over the phone yesterday, Ms Mouanes said she had been in contact with the family but would not be able to furnish any details about the case until they officially appoint her.

Mr Fadli’s family and friends are planning to launch a crowdfunding campaign to raise money for his legal fees.