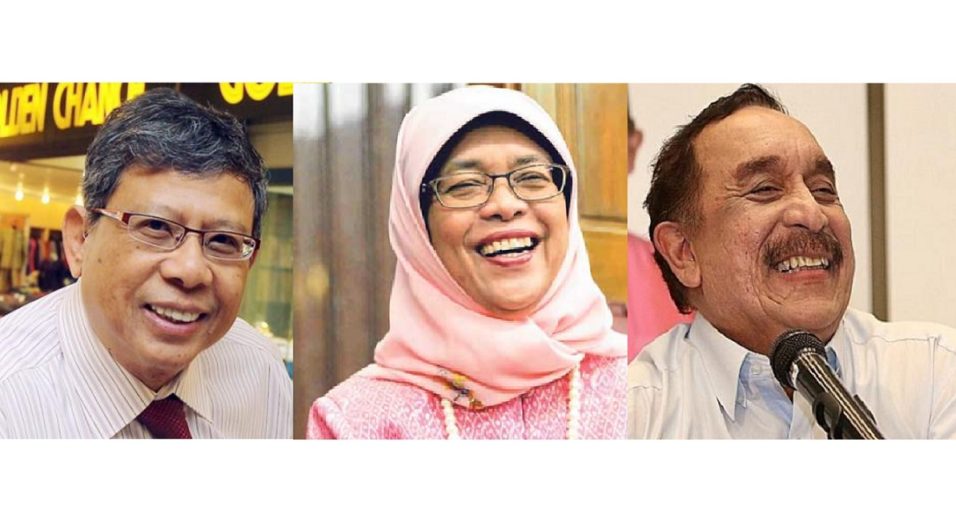 Knowing that the PE2017 would involve the whole nation to be at the voting booths, it is very unlikely that the government will mobilize its civil service officers at a short notice without any prior briefing. Has there been any information from sources in the civil service about blocking of leaves?

2. PAP candidate might lose if there is a straight contest between candidates

Therefore there is a high possibility that the two non-PAP candidates Salleh Marican and Farid Khan will be disqualified by the Election Department, making this upcoming reserved election for Malays a walkover victory for Halimah Yacob who is walking into Istana with her status as former Speaker of Parliament, and not as a CEO of a company with $500 million shareholders equity.

3. Prime Minister Lee Hsien Loong is not his father

There are rumors going around saying that there would not be an election, but some questioned if the PAP administration dare to fix the presidential election so blatantly enough to appoint its chosen candidate. Some argued that it will not be let off easily if it did so happen.

Again, many Singaporeans may have lost interest in the upcoming reserved elections due to the amount of tasteless drama and conspiracies surrounding it. Yet, despite the outcome of the election, no matter who the president is, we need to think about one important thing, “Just how far is the PAP willing to go to protect its monopolistic stranglehold on political power?”