Bitcoin Is Un-Islamic, Says Turkey, As Price Soars Above $10,000 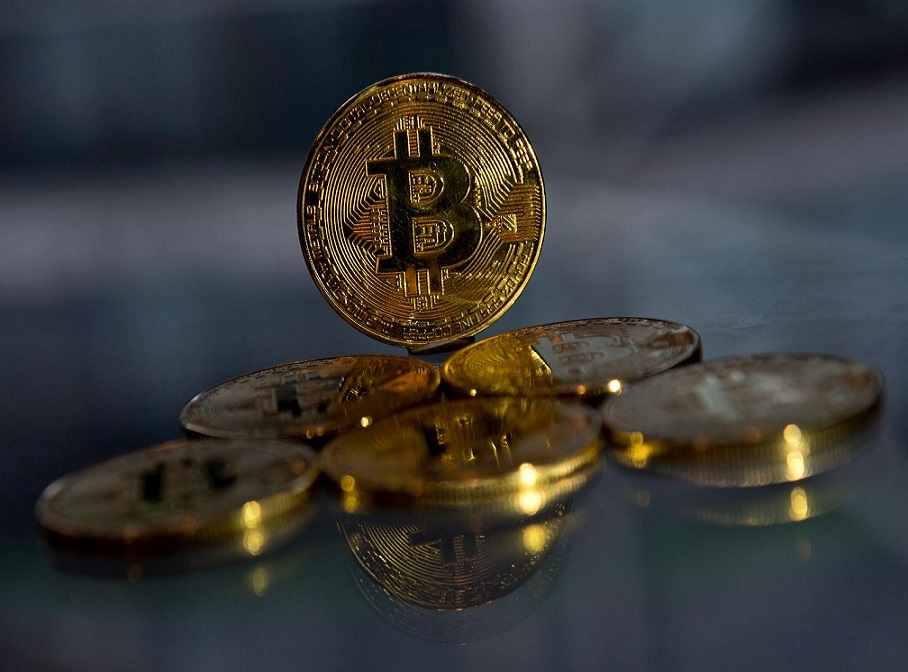 Turkish authorities have declared that Bitcoin is not accordant with Islam and has warned its citizens against buying the world’s most popular cryptocurrency.

Turkey’s Directorate of Religious Affairs, known as Diyanet, said that the cryptocurrency is widely used for nefarious and illegal activities, and is not sufficiently regulated, making it far more volatile than other currencies.

“Buying and selling virtual currencies is not compatible with religion at this time because of the fact that their valuation is open to speculation, they can be easily used in illegal activities like money laundering and they are not under the state’s audit and surveillance,” Diyanet said. It added that Bitcoin had not been authorized by the state.

The religious body took a decision on the digital currency at a meeting last Friday. Turkish citizens have still invested in Bitcoin despite the warnings from the government, and criminals are also capitalizing on the rise in the currency’s value.

Gold plated souvenir Bitcoin coins are arranged for a photograph in London on November 20, 2017. Bitcoin, a type of cryptocurrency, uses peer-to-peer technology to operate with no central authority or banks. Justin Tallis/AFP/Getty

Earlier this month, Turkish police captured a gang who had extorted 450 bitcoins, worth around $3.3 million at the time, from a wealthy businessman, forcing him to transfer them from his laptop and hand over his online banking passwords. The gang targeted him because he showed off his flashy lifestyle on social media.

As the digital currency rises in popularity, the president of Turkey’s Central Bank said that research is taking place into cryptocurrencies more generally. Murat Cetinkaya said that such digital currencies could “contribute to financial stability,” according to Bitcoin.com.

The cryptocurrency is the financial story of 2017, rising from less than $1,000 at the start of January to more than $10,000 at the time of writing. Enthusiasts of the digital currency say it could continue its ascent, but financial juggernauts have expressed cautioned about its lack of regulation.

Bitcoin’s market value remains less than $200 billion, a slither of the world’s $200 trillion in financial market assets, and cryptofunds—some run by top U.S. financiers—are beginning to pop up as confidence around Bitcoin’s potential spreads.