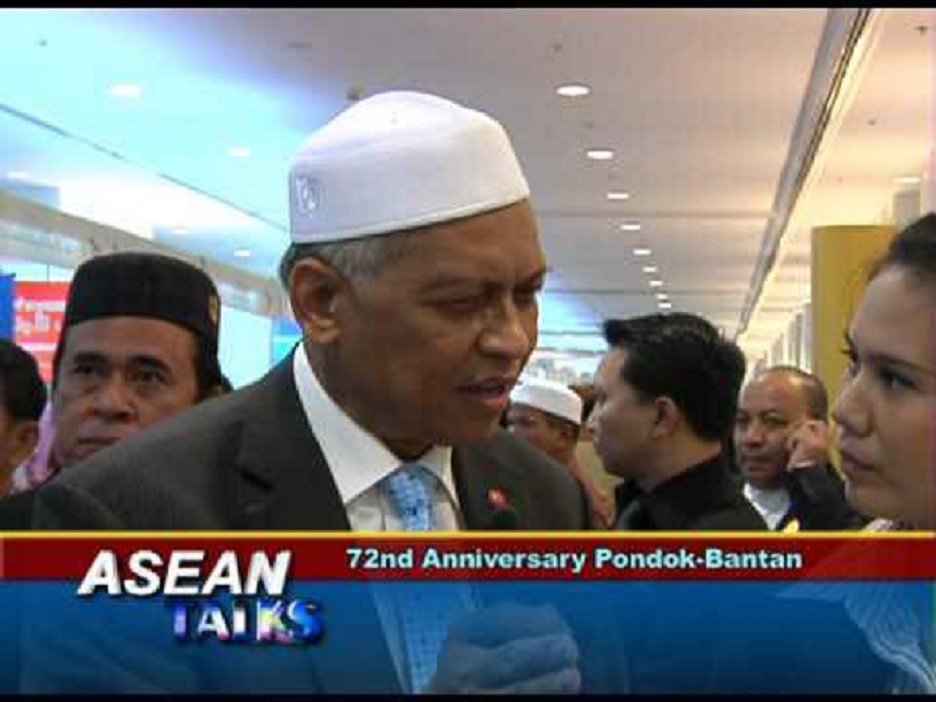 The late Dr Surin Pitsuwan was responsible in persuading his friend, Mr George Yeo (then Foreign Minister of S’pore) to clear Irsyad’s maiden project into Southern Thailand when its easier for MFA to have prevented it under security grounds. Hearing of his death brings sadness at the loss of a visionary ASEAN leader committed towards building human bridges across South East Asia as the Secretary General of ASEAN.

With MFA clearance for the project most remote after 2 years of waiting, it was the words of Dr Surin when we met and spoke, that made me personally commit to strive my utmost to help seal this project that was backed by Temasek Foundation. For him, it was always about bridging a gap to raise the prospects and potentials of his people (minority Muslims in Thailand) which he dedicated his life to.

I will personally continue the work in Southern Thailand, which I am only able to do so today facilitated and helped by Dr Surin. Any good will benefit the students of Southern Thailand whose credit will surely return back to him for having been instrumental for its onset. Rest in peace my brother in faith. May you be rewarded with the best from your Lord who has witnessed and recorded your selfless deeds to your people and to the region.