Malay Parents Went To Shop, Left Baby Crying In The Car, SCDF Had To Break Open to Rescue

Rilek1Corner > Singapuraku > Malay Parents Went To Shop, Left Baby Crying In The Car, SCDF Had To Break Open to Rescue 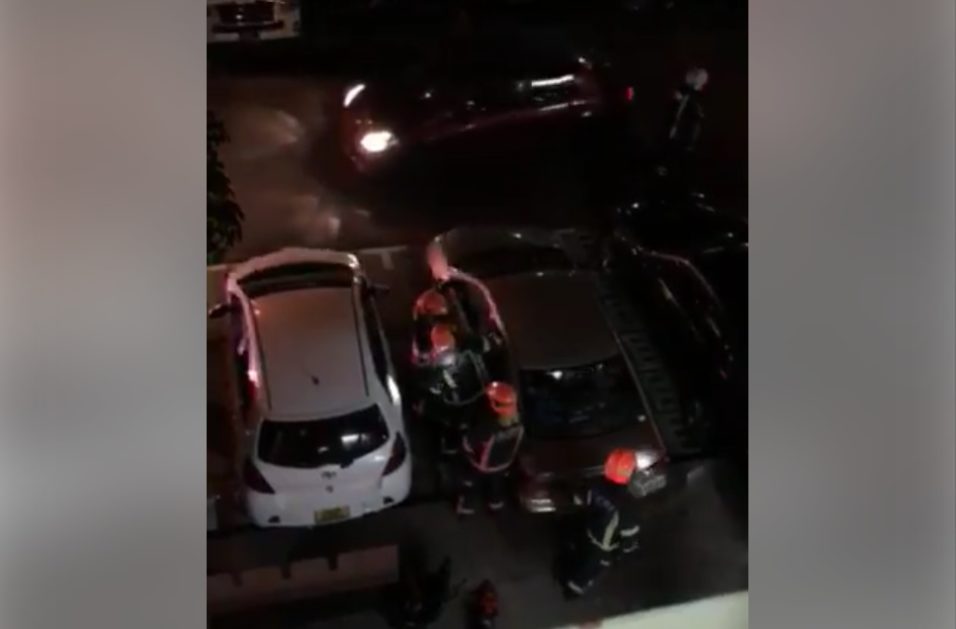 A video was on facebook posted by Fizah roughly for around 10mins. The SCDF was already at scene when the video started, and four of them we trying to force open the car doors to save a crying baby. A voice could be heard in the video saying that it had been 20 minutes since the baby had been crying and stuck in the car. Finally a Malay man ran to the car and claimed that it’s his. He immediately took his baby out of the car. A bystander, an Indian lady could be seen lashing out at the man for his recklessness and for causing a scene. What was worst was that he had wasted the time of the paramedics and ambulance who came, and the policemen who were at the scene to assist. His actions caused trouble to alot of people including the residents there who were disturbed by the wailing of the baby trapped in the car. Whatever excuses it may be, it is never the right thing to do leaving a child unattended, in a car no less. There is not a single excuse justified for such an act

Where is the man’s sense of responsibility? What happens if the baby were to have suffocated in the car?