Halimah Yacob: “I Owe A Duty To Singapore And The People”

Rilek1Corner > Politik > Halimah Yacob: “I Owe A Duty To Singapore And The People” 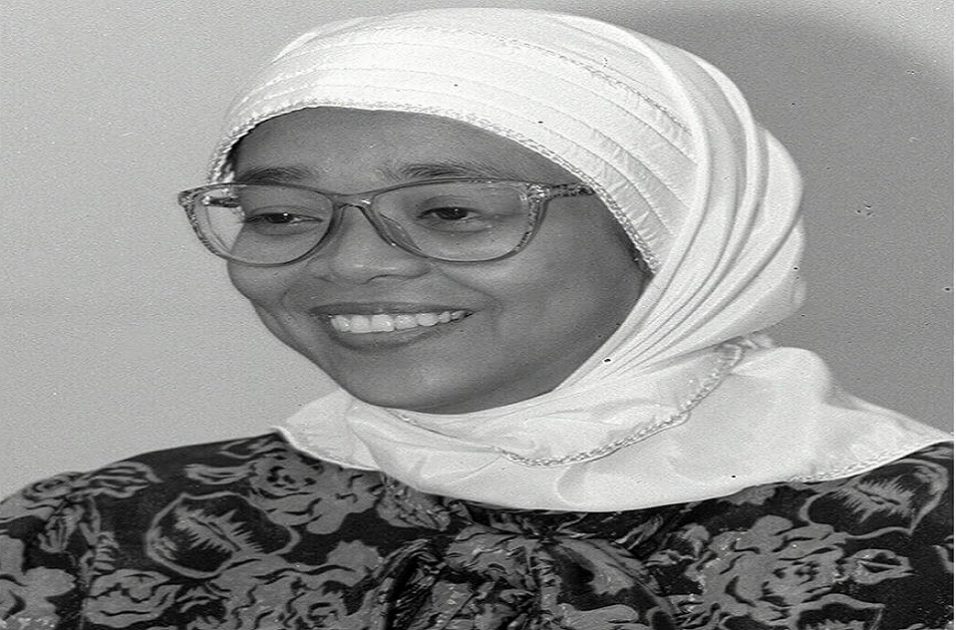 Reflecting on her tenure as Speaker of the House, Madam Halimah Yacob said she tried her utmost to give Members of Parliament (MPs) a fair opportunity to ask questions and was “very even-handed” to both backbenchers and political officeholders. On the occasions when she had to interject and remind MPs — including those from the Workers’ Party — not to launch into a debate during question time, she said: “I do not make the rules, Parliament makes the rules. And I have to apply the rules.”

She added: “Under the Standing Order, it’s very clear, question time is not debate. If you want to debate on an issue, you file a motion.” Last week, Mdm Halimah stepped down as Speaker and an MP in order to run in next month’s Presidential Election. Having been an MP, she said she understands how MPs “work very hard to prepare speeches and questions”. Her advice to MPs is to prepare questions in a “very succinct way where they can elicit the responses that they want”. They should also anticipate the likely answers, and have supplementary questions ready, she added.

Mdm Halimah was a Minister of State at the Ministry of Social and Family Development (MSF) when she was asked in December 2012 by Prime Minister Lee Hsien Loong to take over from former Speaker Michael Palmer, who resigned in the wake of an extra-marital affair. Barely a month later, she was elected by the House as Speaker. With “very little learning time” to familiarise herself with the role, she had to preside over the February 2013 debate on the Population White Paper.

“It was a rather controversial debate which I had to take care of. Soon after … we had the Budget (debate),” recalled Mdm Halimah, adding that her legal training helped her to “catch up a bit faster”. She quipped: “And I was a backbencher for 10 years … some of the time, I had irked the previous Speaker — that gives me some insights to being a Speaker.” As Speaker, she had to be above the political fray — and even more so if she becomes President. Mdm Halimah, whose resignation from the People’s Action Party ended decades of association with the ruling party, reiterated that she does not owe a duty to a political party. “I owe a duty to Singapore and the people … I will be answerable to Singapore and the people,” she said.