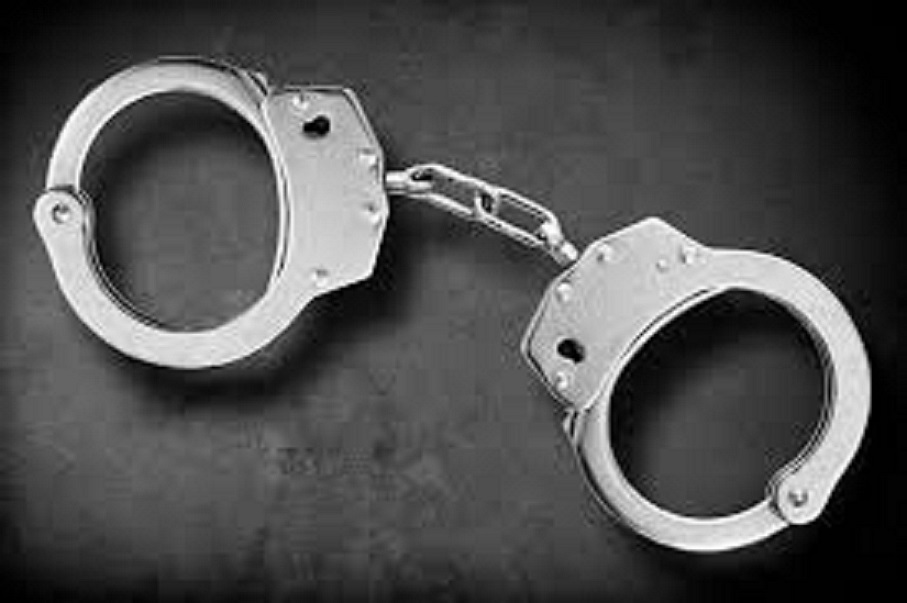 Two Singaporeans – Imran Kassim, 34, and Shakirah Begam Abdul Wahab, 23, were arrested in July under the Internal Security Act (ISA) for terror-related activities. Imran Kassim was issued with an Order of Detention for intending to undertake armed violence overseas while Shakirah Begum was issued with a Restriction Order for initiating and maintaining contact with foreign terrorist fighters

In a news release, MHA said Imran was radicalised by the violent propaganda of Islamic State (IS). He had tried to make his way to Syria to join IS on at least two occasions – in 2014 and 2015.  According to the authorities, he has also admitted that he was prepared to attack Singapore Armed Forces (SAF) personnel deployed in the global coalition to fight IS, or hold them hostages to demand ransom from the Singapore Government. “His radical and pro-militant views attracted the attention of people close to him, who then reported him to the authorities,” said MHA.

As for the other suspect Shakirah, MHA said had actively initiated online contact with IS foreign fighters operating in the conflict zone, after learning of their activities from mainstream media reports and online sources. “She came across social media details of a foreign terrorist fighter and decided to initiate contact with him. Over time, she expanded her online contacts to several other foreign fighters,” said MHA. It added that Shakirah, an administrative assistant, did so mainly because she enjoyed their attention, and not because she had been deeply radicalised by the violent propaganda of IS.