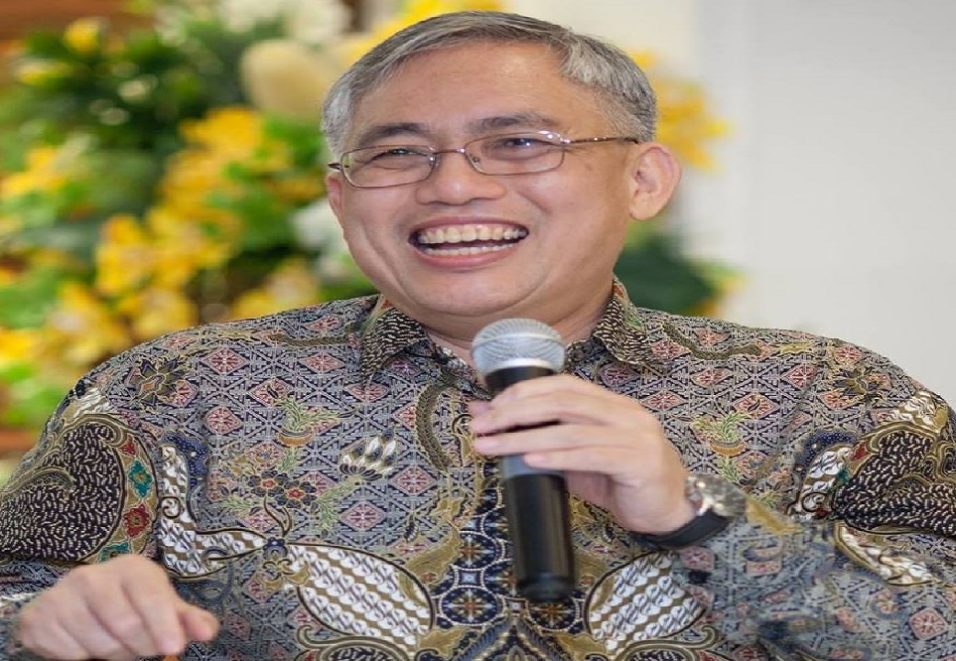 Should the government have done it the way that Goh Meng Seng suggested?

“When it was first announced that only Halimah will be qualified for the “Reserved” Presidential Elections (obviously, by now, you know what that “Reserved” means in this Kelong Wayang!), I was having tea with my good friend cum comrade Syafarin Sarif, I told Syafarin Sarif that this is the stupidest thing PAP have done, even though it is well within my expectation. They do not have politicians among them, lest “political leaders”. MPs and Ministers, even the Prime Minister, who do not understand the psyche of Singaporeans aka voters, are not fit to be called “politicians”, lest “political leaders”. You just can’t lead without understanding the people whom you are supposed to lead!

The only way to turn around the situation for PAP as well as Halimah, is to refrain from submitting her nomination papers and declares that she doesn’t want to be a President without Mandate or even disagree with the disqualification of the other two potential contestants! Well, this would have no impact on the reality that they have been disqualified but it would give her enormous political capital, especially among the Malay community as well as those middle ground voters! She should say that she would like the Presidential Elections to be open to ALL other races because she doesn’t want this elections to be seen as Reserved for Halimah Presidency!

This will turn the whole public narrative upside down and imagine that all will be praising her for her courage, integrity and dignity! Whoever wants to contest against her, even Dr Tan Cheng Bock, would have a hard fight because she has captured the Malay votes, PAP support base (there will not be anyone from this group thinking to vote other people!) as well as the swing voters. This SIMPLE declaration will shut all naysayers and prove that SHE CAN BE INDEPENDENT of PAP! The Humility and Dignity display by such simple decision could have made her a very successful ELECTED President, instead of a President born out of a Kelong Wayang!

By now, we know she chose to do otherwise, submitting her nomination papers and become the President who neither have any mandate nor legitimacy granted by the People amidst such controversy created by PAP. This is the reason why I say, I pity her. All sympathy to her for not knowing how to gain voters acceptance by doing the simple right thing, instead she is blinded by the easy low hanging carrots which are actually extremely poisonous to her legacy. Her legacy will be filled with such disgraceful event and I really wonder how she is going to live through this six years term without shame or pain!