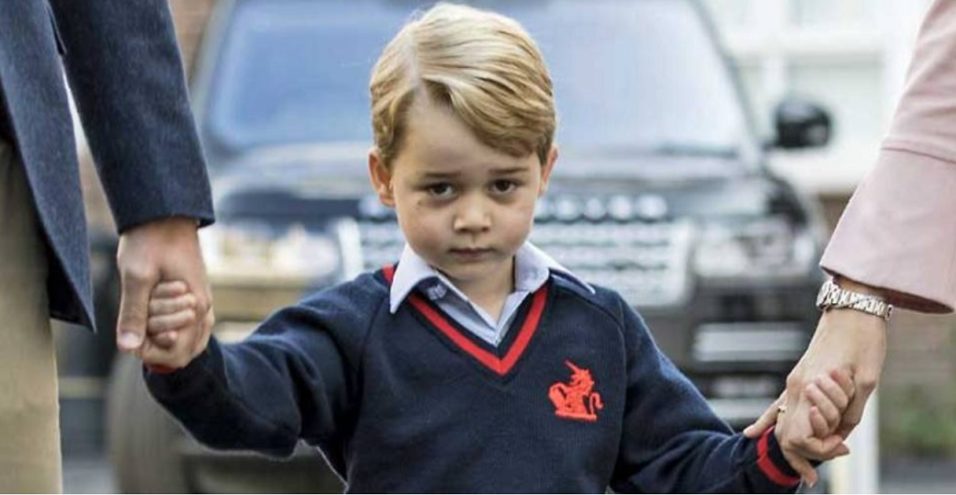 Through encrypted instant-messaging app Telegram, a photo of the preschooler was shared with the message: “Even the royal family will not be left alone”.

The photo allegedly shows the boy standing in front of his South London School, Thomas’s Battersea with the message, “School starts early”.

The Daily Star reported that the encrypted transmission also had Arabic words which translated to: “When war comes with the melody of bullets, we descend on disbelief, desiring retaliation.”

Cybersecurity expert Barry Spielman told the Daily Star that “these threats are to be taken seriously” according to his intelligence.

“This threat to Prince George is chilling,” he added.

It is not the first time the British royal family has been threatened by the Islamic State. Last month, an IS fighter believed to be from Singapore challenged Prince Harry in a propaganda video to “come and fight us if you’re man enough”.

In 2015, IS threatened the queen in the runup to celebrations marking 70 years since the end of World War II.

Telegram is believed to be popular with Islamic State sympathisers, who use chatrooms with hundreds of members, besides holding private conversations.

In July, Indonesian authorities blocked access to some Telegram channels saying that some forums were “full of radical and terrorist propaganda”.