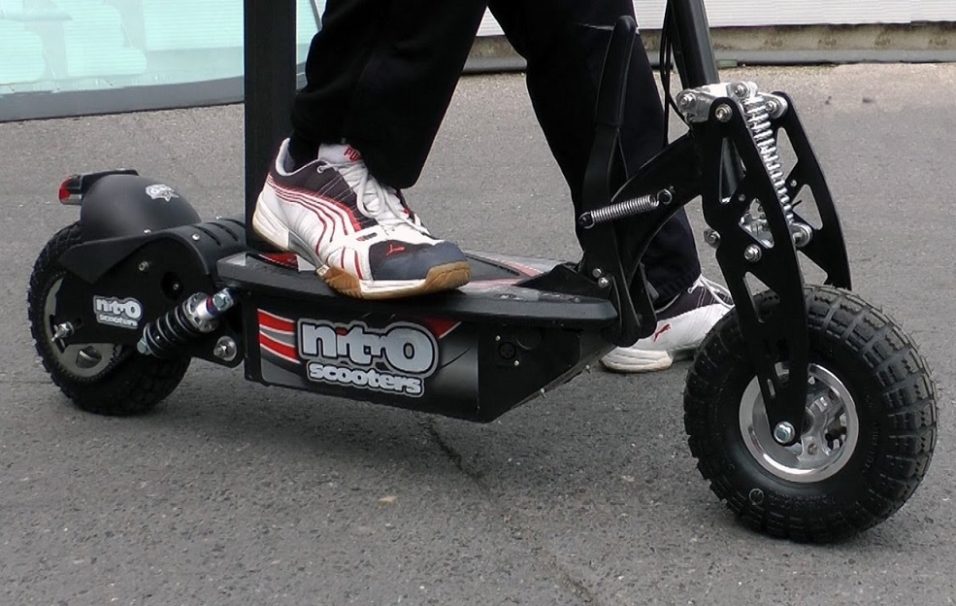 Three men have been arrested for dangerous driving after they were caught riding their electric scooters at speeds of more than 100kmh.

Police said that the three, aged between 32 and 37, were arrested for dangerous driving along Nicoll Drive last Saturday (Oct 14) at 2.05am. Investigations are ongoing.

Channel NewsAsia understands that the e-scooters were travelling at speeds of more than 100kmh.

Facebook group Use Your RoadSense reported that the highest speed clocked by the e-scooters was 130kmh, although Facebook users who commented on the post expressed incredulity that the personal mobility devices could reach such speeds.

“All road users are urged to drive and ride safely and to abide strictly to traffic rules and regulations,” police said. “Such dangerous and inconsiderate riding behaviour has to be taken seriously as it endangers the rider and other road users. The Police will not hesitate to take firm action against such offenders.”

There were 90 accidents involving power-assisted bicycles and personal mobility devices for the first six months of this year, resulting in four deaths and about 90 injuries.