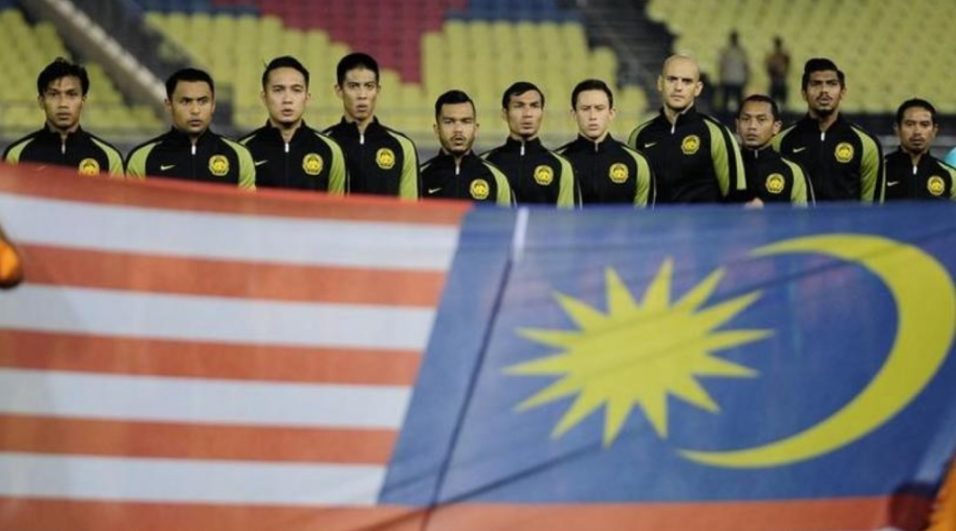 The bulk of the fine was a consequence of insulting chants by Malaysian supporters group Ultras Malaya in SEA Games group matches against Brunei and Singapore. The group labelled its opponents ‘dogs’, resulting in a US$15,000 fine for each match.

Crowd trouble at two other SEA Games matches – Malaysia vs Indonesia and Indonesia vs Cambodia – saw FAM fined US$7,500 and US$5,000 respectively. Fans at the Malaysia against Indonesia semi-final clash let off a sound bomb, while there were bottles thrown onto the pitch at the other match.

The FAM were also fined US$7,500 after water bottles, caps and cups were thrown at match officials when Malaysia faced Hong Kong at Hang Jebat Stadium in September and another US$6,000 for Harimau Malaya players harassing match officials at the end of the Asian Cup qualifier.

Malaysia coach Nelo Vingada, meanwhile, was fined US$5,000 for making “insulting comments” about match officials to the press following the 1-1 draw with Hong Kong.

Malaysia skipper Safiq Rahim was also docked US$1,000 following his red card in the return leg of the Hong Kong game in October.