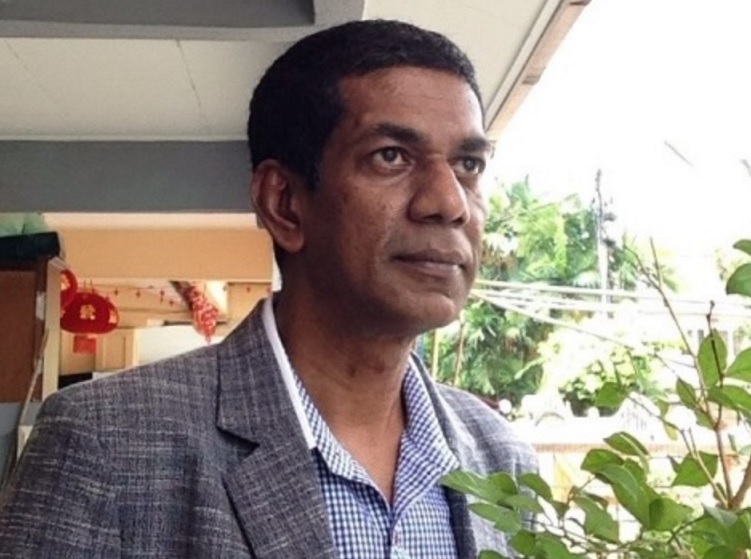 It may sound ironical to ask the question what is “Islamic law” in the 21st century when it is generally thought that the body of what constitutes Islamic law has already been crystallised and settled.

If indeed it has crystallised into a recognisable and unchangeable body, then it is logical that there would only be one universal Islamic law. However, an observation of Islamic law between various countries and even between various states in Malaysia would evidence the fact that the laws are not uniform.

It would seem that what is Islamic law is still developing, in a state of flux and diverse. Shariah, on the other hand is a separate concept altogether.

Every Muslim would agree that Islam is a simple religion. The pillars of Islam are said to be only five that is, declaration of faith or the syahadah, the daily five times prayer, fasting in the month of Ramadan, payment of the zakat and the performance of the pilgrimage by those who can afford it.

However, Islam is seen not only as a religion in the typical sense but also as way of life that is complete and encompasses every aspect of our life.

In other words, Muslims believe and accept that Islam provides the necessary guidance and imposes certain obligatory behaviour in order to achieve the pleasure of God in this life and the next.

It is this belief that has lead the scholars of Islam to discern principles, precepts and law affecting life from the scriptures and the Sunnah of the Rasul.

Thus, began the role of the jurists or scholars of law in interpreting and developing various legal, social, economic and religious laws, conducts of behaviour and so on for the Muslim. These active role of the jurists began some many decades after the passing of the prophet.

I believe they reflected the intellectual response to the needs of a growing civilisation to derive various legal principles and codes of conduct necessary to create an orderly society consistent with the understood commandments of Allah in the Quran and the injunctions of the Sunnah.

It is from such need and environment that the development of usul al fiqh or Islamic jurisprudence took place.

In Islamic jurisprudence history, the al madhahib or schools of law that became famous are the Hanafite, the Malikite, the Shafi- ite and the Hanbalite though there were also other schools in the history of Muslim jurisprudence.

It is important to pause at this stage to reflect and note that prior to the development of these schools of jurisprudence, the primary source then for Muslims was simply the Quran and the Sunnah of the Prophet.

With the development of the schools of jurisprudence, therefore, the primary sources of Islamic law expanded to become the Quran, Sunnah, Ijma’ (consensus of the jurists) and Qias (judgement upon juristic anology).

Any modern lawyer will appreciate this development as law is considered to be a “living creature” that develops as life and its circumstances change and develop.

However, it is worrisome whether some conservative scholars today are fully aware that no human being’s interpretation of Allah’s will can be absolute because only Allah alone is the Absolute Interpreter.

If this point is correct and properly understood then “Islamic law” as developed and developing can be relevant to contemporary situations and the very understanding of what embodies “Islamic law” can undergo fresh perspective without departing from its fundamental adherence to the Quran and most authentic Sunnah.

In the history of Muslim jurisprudence, a study and consideration of what are the objectives of the Shariah also too place. From a modern perspective, this would be an inevitable development.

The great university professor and scholar of Islam Imam Al Ghazali identified five essentials of the maqasid or the objectives of Syariah namely, preservation of religion, human life, the faculty of reason, progeny and material wealth.

As to whether or not the objectives or the maqasid should be limited to five is a subject of vigorous debate among the scholars.

Later scholars have added on to these five for example, the attainment of justice. This debate is understandable and in fact encouraging because life is constantly evolving with new experiences, new sets of circumstances, higher levels of knowledge, information and technology and discovery of new facts.

Hence, the perception and understanding of life today cannot be limited to the experiences and perception of life by previous scholars alone.

After all, Muslims believe that the law giver is Allah and any scholar cannot have a claim to monopoly of interpreting Allah’s intent, however knowledgeable he may be acclaimed to be.

It can, therefore, be seen from the discussion that “Islamic law” is in a state of development as is the case with many other aspects related to Muslim thinking such as political Islam, Islamic economics and so on.

The field of Islamic law and jurisprudence has become a complex discipline and Muslims must be careful that the legalistic aspect of Islam does not overshadow the spiritual and moral aspect of the religion such that it stifles faith or creativity of the individual Muslim in particular and the society in general.

In the context of Malaysia, as a Muslim, it is my hope that contemporary Muslim scholars maintain an open mind within the principles of the Quran and the most authentic Sunnah when they discuss and try to apply the Islamic law as developed by classical jurists who, without doubt has made great and laudable efforts.

There is sufficient evidence in Muslim jurisprudence history that the classical jurists never claimed their interpretations and their views to be beyond criticism or rejection if it is not consistent with the Quran, most authentic Sunnah or not relevant to the times.

In this regard it may be helpful to realign our Muslim outlook, for example, to evaluate whether some of the legislation that has been passed by our Parliament are in fact consistent with the primary sources of Islamic jurisprudence and hence “Islamic”.

This may be a better and useful approach than trying to impose classical formulation of laws in contemporary settings which are different.

If my argument is correct, this may lead to a more holistic understanding of what Shariah is unlike the current trend that what is defined as “shariah laws” are the only ones that are “shariah.” With this approach, probably large segments of what is now classified as “civil laws” may qualify as “shariah.”

I opine that the government’s effort to introduce the idea of Shariah compliance is a step towards this direction in the long run.