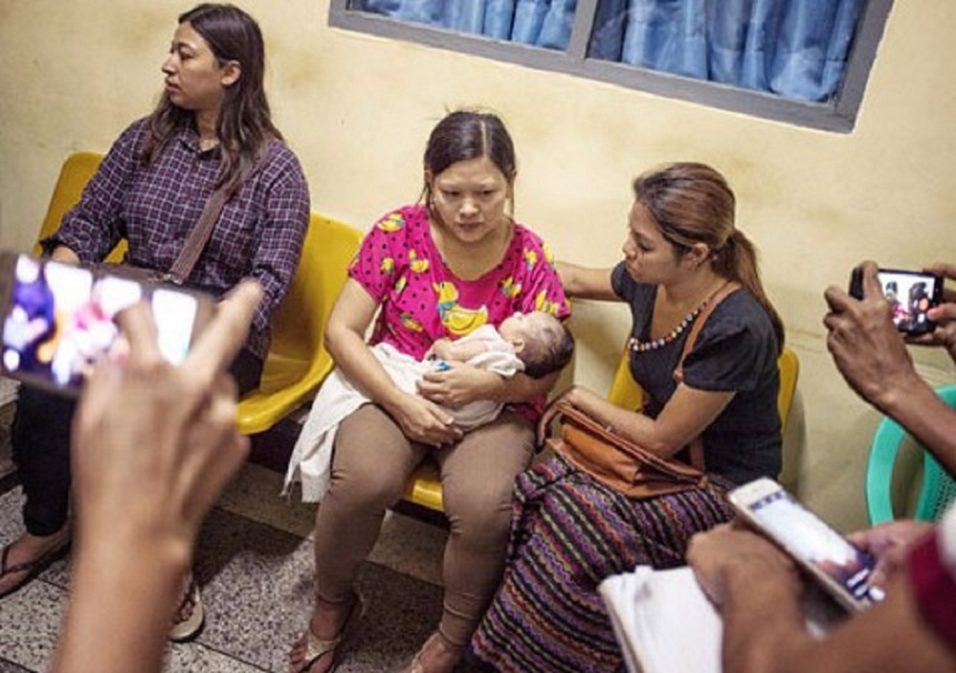 A prominent Muslim lawyer and legal adviser to the National League for Democracy was shot and killed at the Yangon airport yesterday afternoon, according to a senior member of the ruling party. Police believe the shooting was a targeted assassination. A taxi driver was also reportedly killed while trying to chase down the gunman.

U Ko Ni was returning from Indonesia where he was part of a delegation attending a senior leadership meeting in Jakarta. He was waiting at the taxi station just in front of the airport terminal at around 4:30pm when he was shot in the head from close range and killed immediately.

“It is a very sorrowful thing for Myanmar, and a very big loss for the country, I have to say,” U Win Htein, a member of the NLD’s central executive committee, told The Myanmar Times yesterday.

According to a police report obtained by The Myanmar Times and signed by Police Officer Myo Naing, the suspected shooter is a 53-year-old man from Mandalay. The suspect has been arrested and is being questioned by police. No motive has been identified for the murder.

The 42-year-old taxi driver, U Nay Win, was shot and critically injured while pursuing the shooter. He later died in the hospital, according to his wife. He is also survived by his three children, including a 45-day old baby.