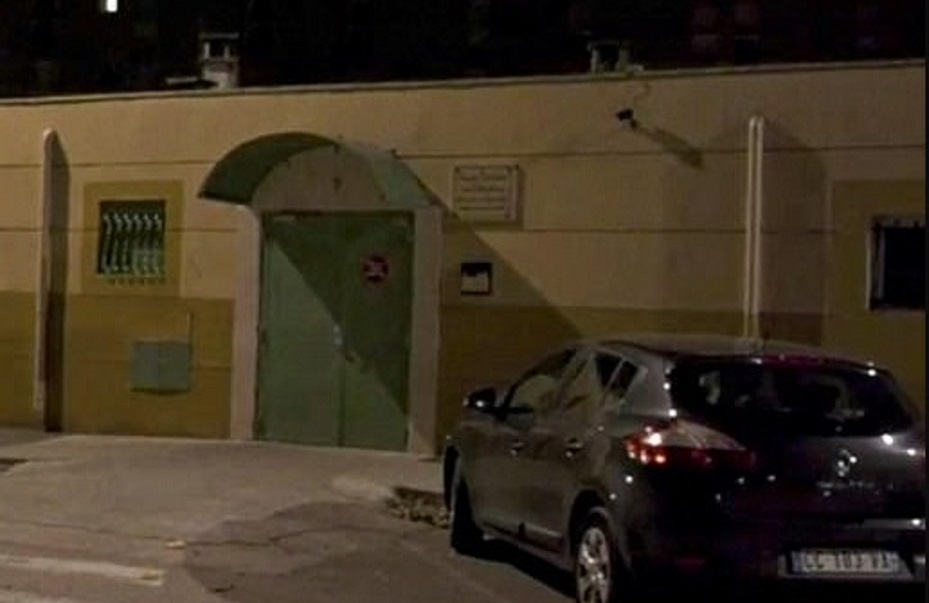 Two gunmen injured eight people after opening fire on a group of Muslims outside of a French mosque Sunday.

The group was exiting the house of worship in the southern French city of Avignon at about 10:30 p.m. when the gunmen, who were reportedly wearing masks, opened fire.

Two of the eight wounded were hospitalized after the incident, according to the source, who also said that worshipers leaving the mosque had not been the intended target.

Sources told Reuters the gunmen were trying to settle a score with someone else, and a judicial source told the La Provence regional newspaper that officials are “not at all treating it as terrorist related” and instead suspect it stemmed from a dispute between youths.

Four people were wounded outside the mosque while a family of four in their apartment about 50 yards away took shrapnel, La Provence said.

Police arrested a man in the Paris suburb of Creteil last week after he tried to drive car into a crowd in front of a mosque.