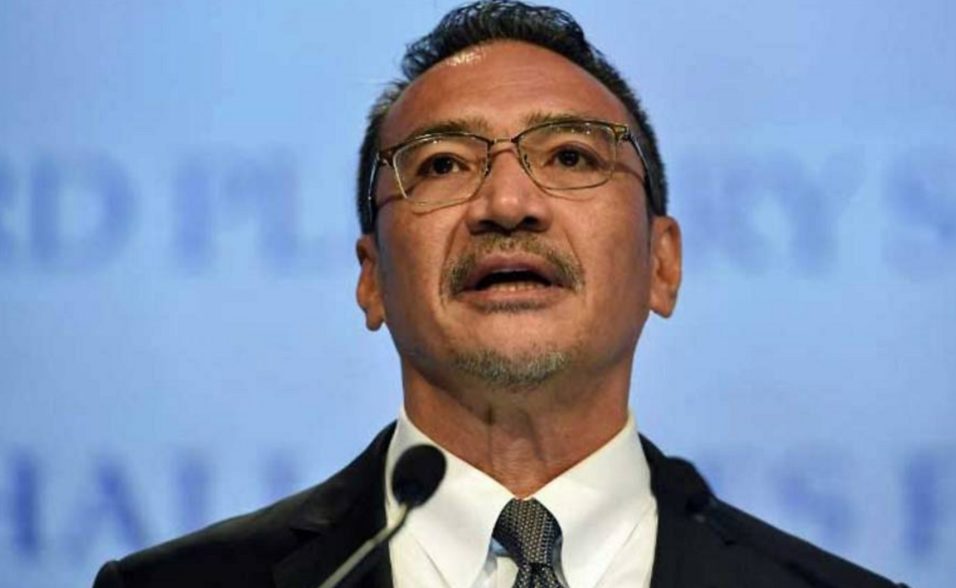 Malaysia’s Defence Minister Hishammuddin Hussein said he is in discussions with his Philippine counterpart to send humanitarian aid to conflict-hit Marawi.

“We want to make sure Islamic State (IS) doesn’t have a foothold in the region, whether it’s in Marawi or anywhere in ASEAN,” he said. “The winning of hearts and minds also require human touch, and that’s why we are in discussions with secretary Delfin on sending humanitarian relief to help those fleeing Marawi because we don’t want them to turn to militancy because they are angry.”

Hishammuddin was speaking to local media after officiating Malaysia’s military trading co-op facilities at the Subang Airforce Base on Thursday (Jul 6).

The defence minister, who last month witnessed the launch of trilateral maritime patrols in the Sulu Sea with the Philippine and Indonesian armed forces, said he hoped to launch joint air patrols soon from Subang military airport outside Kuala Lumpur.

While details are being ironed out, he reiterated that the armed conflicts in Marawi concerned the entire region, in particular the presence of foreign fighters there.

He added that Malaysia had stepped up its military presence in the east coast of Sabah to prevent these fighters from slipping into the country.

“Foreign fighters in Marawi is my biggest concern, as you know there were not just Malaysians who were shot dead in Marawi,” he said. “With Islamic State fighters fleeing former IS-controlled areas like Aleppo, Mosul and Raqqa, we do not know where they are fleeing to next.”

Hishammuddin said he will be visiting Saudi Arabia to tighten efforts in fighting IS militancy through the sharing of assets and intelligence .

He will be meeting the Crown Prince of Saudi Arabia to discuss the setting up of the King Salman Regional Centre of Peace to counter narratives to win the war against IS.