Suspicious Man Loitering Around Void Deck In Sengkang, Parents With Kids To Be Wary

Rilek1Corner > Singapuraku > Suspicious Man Loitering Around Void Deck In Sengkang, Parents With Kids To Be Wary 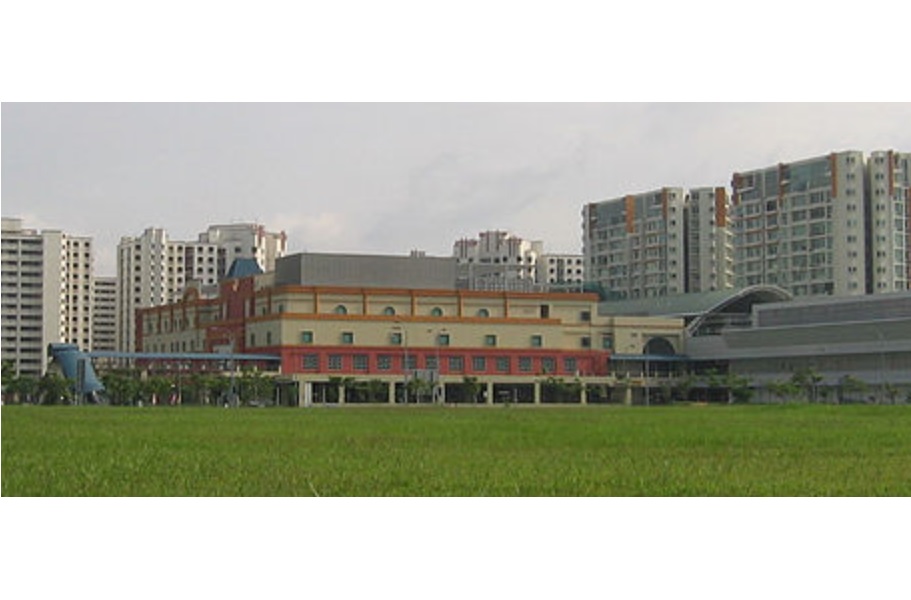 Salam everyone.. Just wanted to share something that happened to me this morning (5 July) at Fernvale, Sengkang West Way.

After sending my 2nd daughter off through her school van, me and my youngest daughter proceeded to take the lift back home.

Out of nowhere, a guy who looks like a chinese national, hop on the same lift as me looking rather suspicious.

This was the same guy who was lurking around the void deck when I was waiting to fetch my daughter from her school van yesterday. Moreover, he was wearing the exact same shirt as the day before.

He pressed the 13th floor but throughout the journey up, he kept glancing towards my youngest daughter.

I felt uneasy and alighted from the lift. Surprisingly, the lift stopped just a storey above me. I quickly went back home to inform my husband who was fortunately on off today about the incident in the lift.

While discussing, I just had the intuition to peep through the peephole and to my horror, that same guy was lurking just outside my house!

I hid away but Hubby decided to confront the guy to ask for his intention for standing in front of our house. He claimed to be ‘working’ and is here everyday but Hubby called his bluff asking where is his town council shirt then and if he’s not with the town council, do provide his supervisor’s contact details. When he could not answer all those queries, Hubby threatened to call the police. The guy immediately said sorry and ran down the stairs.

That whole incident send goosebumps all over my body.

Hubby did call the police to inform them about the matter. The guy was about 170cm-ish aged probably in the late 30s/ early 40s wearing a grey nike shirt and cream coloured shorts. The only mistake was hubby forgot to snap a photo of the guy as he was charging his phone.

The police mentioned that they will step up the patrolling and would only go through footages from cctv cameras at the staircase landing should the guy appear again.

Sharing this here so that we can all be extra vigilant when we’re bringing our kids outside.