Next Question: What Actually Is The Definition Of Malay In Mendaki Context?

Rilek1Corner > Agama > Next Question: What Actually Is The Definition Of Malay In Mendaki Context? 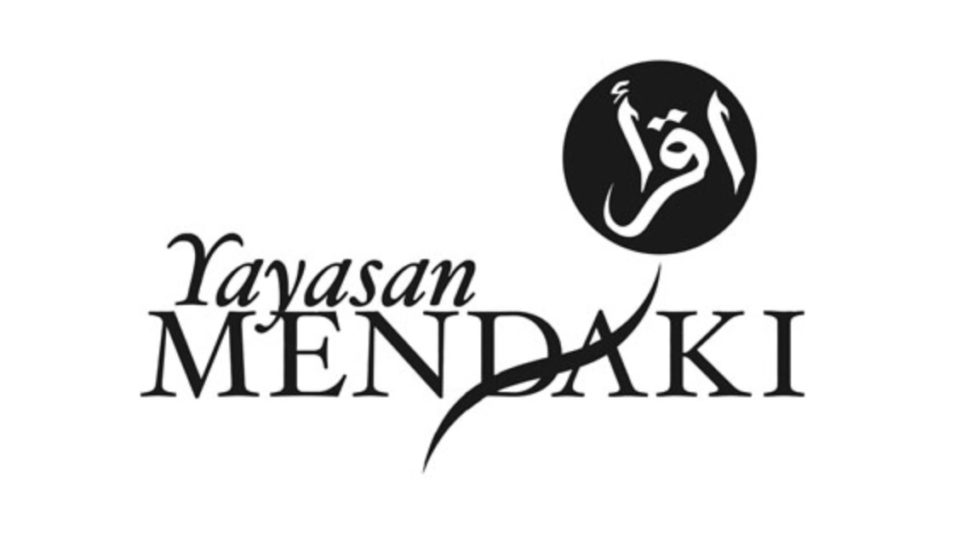 So we all know that PAP MP Zainal Sapari vouches for Halimah Yacob’s malayness from a facebook post that he made. Here we want to share some highlights from netizens that may be important.

Someone said, “I thought she is an Indian Muslim? Meaning Islam is her religion but her race is Indian, not Malay. That qualifies her to run for a president that is reserved for Malay race?”

Another asked, “Mr Zainal bin Sapari, regarding the definition of a “Malay” which u hv quoted, does d govt applies it across all matters? Or is it only for this PE?”

Unfortunately, it is pointless to debate or argue with them about the definition of a Malay when all this while they pushed down the throats of the people this simple definition:

But there was another important question that was brought up by one of the netizens. What is the definition of Malay in Mendaki context? 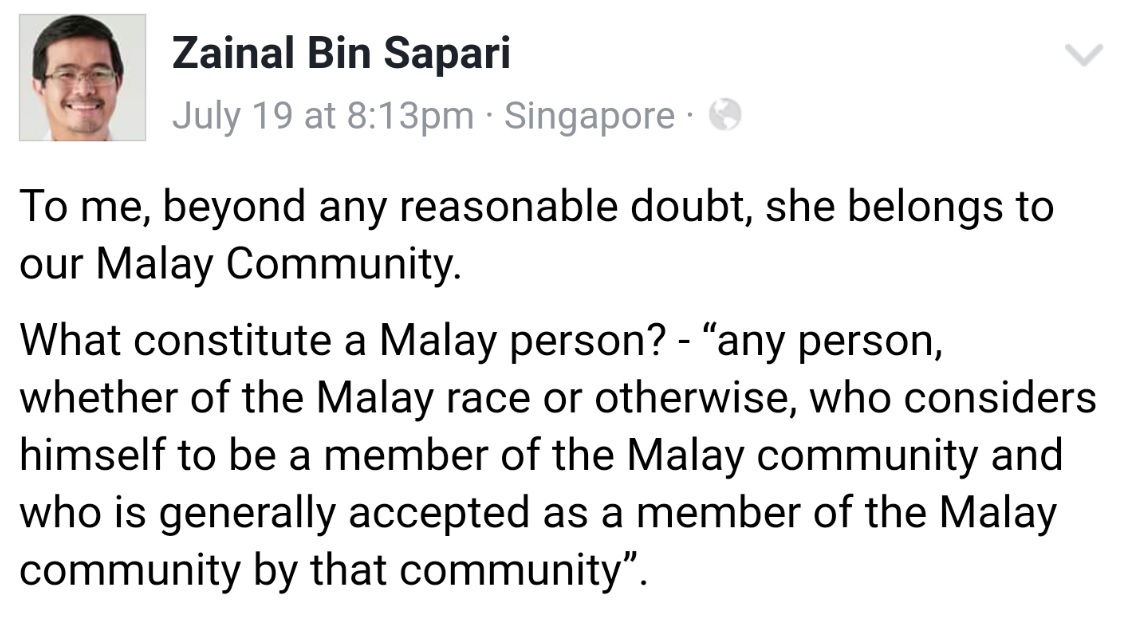 Someone hurled, “Then how come students of Indian Muslim father but who speak Malay and behave like Malay does not qualify for Mendaki assistance cause Mendaki considers them as Indian race and not Malay. so haw does Mendaki define Malay”

The response? Apparently there was nothing but silence. Even when others probed the MP further quoting the same question. Korang rasa dorang akan reply ke?

Based on that comment, it is easily interpreted that the definition of Malay given for the reserved presidential elections 2017 vastly contrast the Mendaki’s view of definition of Malay. At this moment it may seem as though the current definition was created only for #PE2017 or certain reasons. Because Singaporean Malays and Singaporean Indian Muslims know best if they qualify for Mendaki’s assistance or not.

This comment sums up all the comments posed to our dear PAP MP Zainal Sapari,

“When it suits all of you, you change the def. But when a non Malay Muslim asks for help from Mendaki, its a no go. Tak tahu malu ke? Not every Malay is a muslim and not every muslim is a Malay. Ada Melayu Christian, Hindu, Atheist and etc Islam transcends races and here you are doing the opposite. So here we are with this quandary again and again.”