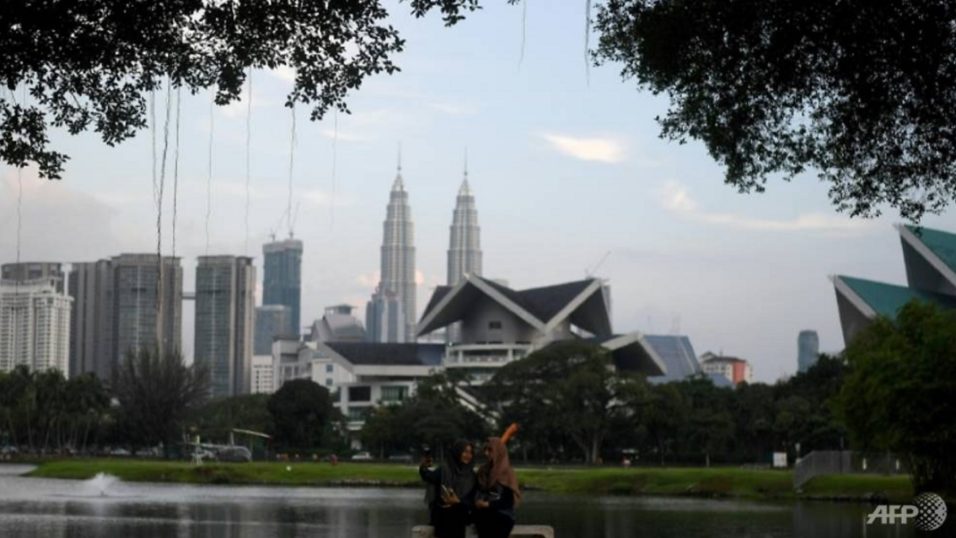 A Malaysian lawmaker came under fire on Wednesday (Jul 26) for saying that women who deny their husbands sex were subjecting them to “psychological and emotional abuse”.

Che Mohamad Zulkifly Jusoh, an MP from the ruling coalition, said during a parliamentary debate on domestic violence that husbands often suffer emotional attacks rather than physical abuse.

“Even though men are said to be physically stronger than women, there are cases where wives hurt or abuse their husbands in an extreme manner,” said the lawmaker, an UMNO member.

Marina Mahathir, a prominent women’s rights activist and daughter of former Prime Minister Mahathir Mohamed, said the lawmaker’s view was “based on ignorance”.

“Women have a right to say no to sex – this is an old notion that when you marry a women you own her body,” she told AFP. “It does not work that way. It is ridiculous to say men are abused if women say no to sex.”

The 58-year-old lawmaker, from the state of Terengganu also said that denying a Muslim man the chance to marry a second wife amounted to abuse.

It is legal for Muslim men in Malaysia to have as many as four wives. But they must obtain permission from a shariah court to marry more than one.

The MP made the comments on Tuesday during a debate on amendments to domestic violence legislation.