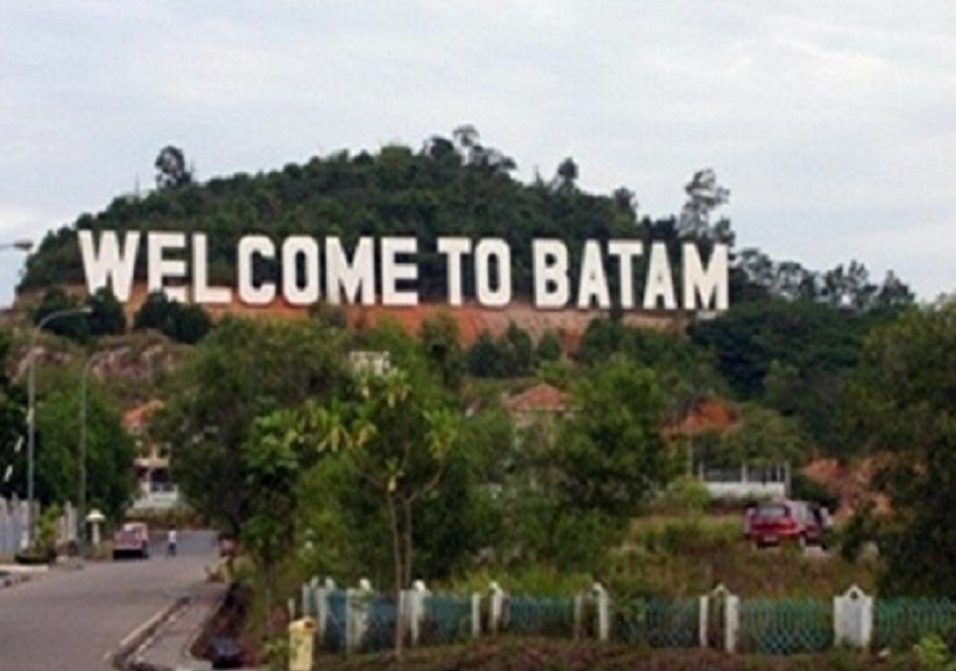 An Indonesian maid threatened to kill her employer’s bedridden husband if he did not reveal the personal identification number (PIN) of his DBS ATM card to her, a district court heard.

Eko Alviah, 30, held a pair of scissors to Mr Chew Seng Mun’s neck and also threatened to cut his nipple when she demanded the 60-year-old’s PIN.

The victim, who was in his flat in Woodlands when the incident occurred on Sept 23 last year (2016), gave her a false PIN number. She then bound his hands and sealed his mouth with duct tape to stop him from shouting for help. She knew that Mr Chew, who had Parkinson’s disease and could only move around slowly, could still shout for help.

Eko, who had been working here for about a year at the time of the incident, then forced open a drawer in the master bedroom that contained her passport, said Deputy Public Prosecutor Jaime Pang.

When she found a box inside the drawer with 25 pieces of jewellery worth a total of $2,648, she took them together with her passport.

She also stole $100 that was on the living room table before leaving the flat.

She went to Woodlands North Plaza and tried to withdraw money from the ATM using Mr Chew’s ATM card. Realising she could not withdraw any money, she threw the card away.

She then boarded a ferry for Batam, Indonesia, where she sold the stolen jewellery to a makeshift stall for about $140.

Meanwhile, Mr Chew’s son found his father taped and bound after unlocking the bedroom door with a spare key.

DPP Pang said Eko remained in Indonesia for the next seven months. In April this year, she applied for a new passport and made private arrangements to work for an employer in Singapore. She was screened at immigration and when she tried to return here on May 9, she was arrested.

Investigations further revealed that Eko had stolen $700 from Mr Chew’s wallet sometime in December 2015 when she was taking care of him.

She hid the money in her cupboard, and later transferred the cash to one of her shoes. She spent the money on a mobile phone and other personal items.

On Wednesday (July 26), Eko pleaded guilty to three charges. She was given four years’ jail for robbery; six months for criminal intimidation; and two months for theft as a servant.

District Judge Chay Yuen Fatt ordered two of the sentences to run consecutively, making her sentence a total of 50 months. He also imposed an additional 12 weeks’ jail in lieu of caning and backdated her sentence to May 11.

Eko, who had four other charges taken into consideration, could have been jailed for up to 10 years for robbery but was spared the six strokes because she cannot be caned. She could have been sentenced to seven years or more for criminal intimidation; and for theft as a servant, seven years and a fine.