“Have Some Heart For Other Patrons, Hoggers Please Leave”; The Dim Sum Place @ North Bridge Road 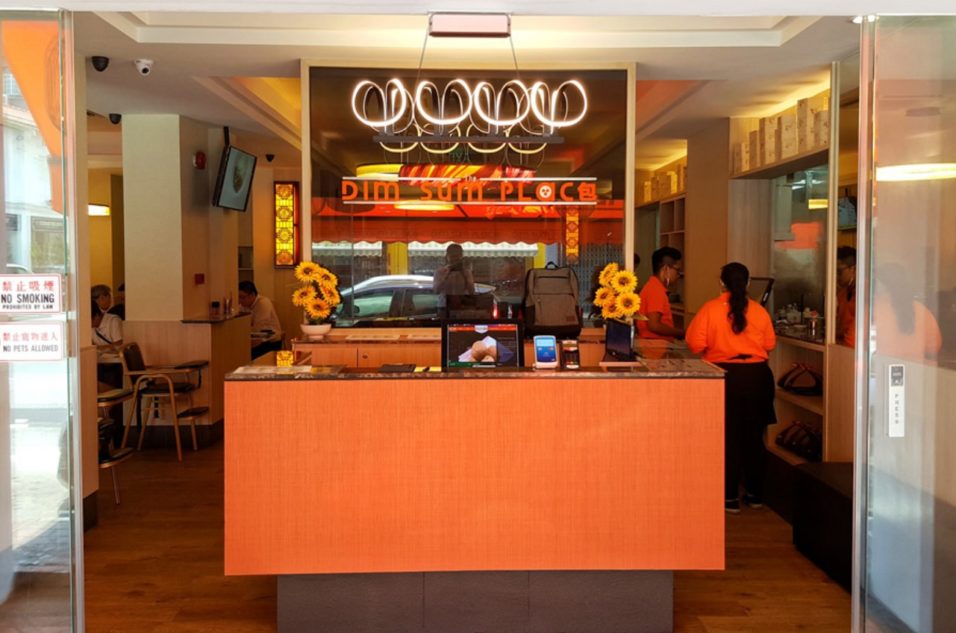 I am so hesitant to post this here. But to be fair lah for all the people who loves to eat here and yet had to queue for abt 45-60mins. I was utterly disgusted by the behaviours of the patrons there especially the ladies who came with their girlfriends. I was there at 7.40pm and seated at 8pm. When I got my seat, I looked around and saw tables were already serving food so which means mine will be served quite shortly. 30mins later when I am almost done. I looked around again cos I didn’t saw anyone leaving or coming in. And I realised these ladies were chitchatting with almost empty plates and bowls (and they had been there longer than us). And I was abt to leave at 8.40pm… they are still chitchatting ok. Not one or two tables but few tables. Hellloooo… this place is so sought after, pls think abt those who are queuing up outside lah. The table next to mine especially… 40mins ok… 3 dishes and two drinks… they finished their food when I sat down… and when we left… they were still talking. I told the cashier that their restaurant are not crowded but it’s because patrons are hogging the seat as if they are in a buffet restaurant. She agreed and said that is their main problem and the management cant do anything. So patrons of The dim sum place… great if u love the food… but please.. have some heart…. THINK abt the patrons who are waiting outside and also these people are doing business… u are disrupting their business because of ur selfishness. Even if u wish to chitchat at least keep the food and drinks coming lah. Ur refillable drinks doesn’t count! Pfffttttt!
#jangankencamsaya