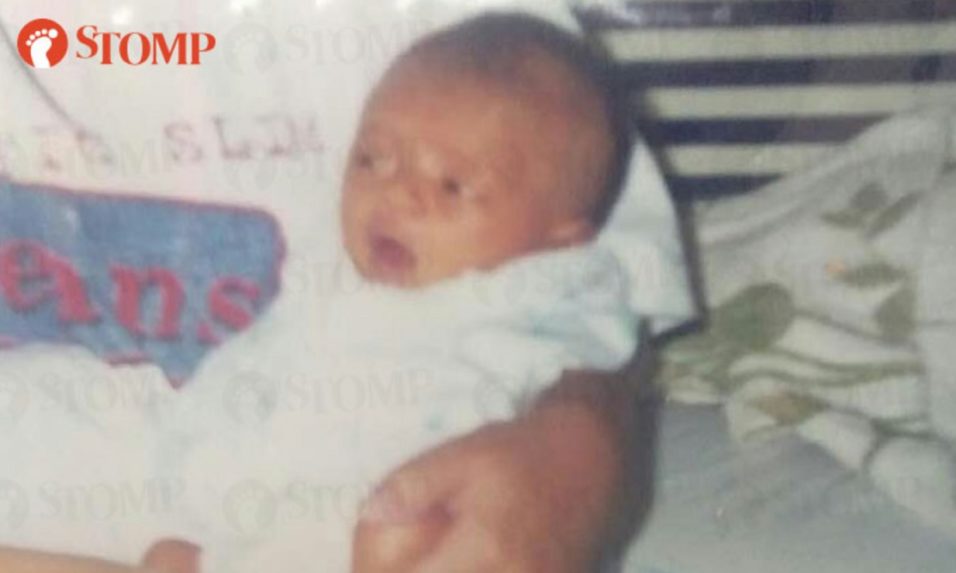 Stomper William from Malaysia is looking for his daughter who was adopted by a Singaporean couple back in 2002.

In a phone interview, William told Stomp how he and his ex-girlfriend had the child but realised that they weren’t ready to be parents.

They arranged for the child to be adopted by an elderly Singaporean couple days after her birth on July 14, 2002.

The name which they gave to their daughter was Ong Siaw Me, Michelle.

After the incident, William and his girlfriend broke up.

He later got married and has been working in Singapore for the past year.

“I have been haunted by my guilt and conscience this past 15 years.

“To my knowledge, the couple which adopted my daughter should be in their seventies now.

“I’m worried about their advanced age, and I also want to know how my daughter is doing.

“He is fifteen years old this year and should be enrolled in a secondary school.”