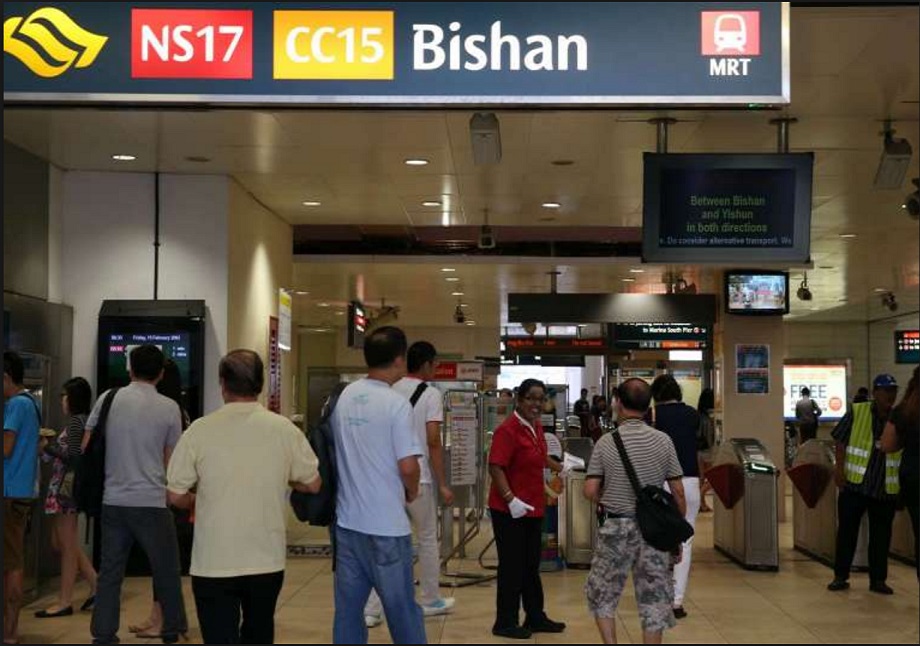 My father got injured very badly in an accident on a train, we need witnesses to help assist in investigations. Contact information at the end of the post. This is a pretty long post, that is also an appeal for witnesses, which I very much hope will be shared as much as possible to help assist in investigations. A police report has been made and SMRT Bishan CCL staff are also aware of this case.

On the 5th of September, my father was travelling on the Marina Bay/Dhoby Ghaut bound train on the CCL. At around 4.20pm, he tried to alight at Bishan, from the last cabin. In his attempt to alight, other passengers were boarding and he was pushed back into the train where he subsequently fell, breaking his right femur (in 3 sections) which also dislodged from his pelvis. There was no apology for the person who pushed him and no one around him offered any form of assistance. (I understand it is best in such a situation physical assistance should be limited, but there is nothing wrong with asking after him or trying to defuse the situation) It saddens me to say this but my father remembered clearly as well that it was crowded, but somehow after he fell there was suddenly a large ring that formed around and away from him.

I understand the accidents do happen, but the act of barging is a conscious one and definitely not accidental, with zero compassion or awareness and blatant disregard for social consequences. I have nothing but gratitude to offer to the SMRT Bishan CCL staff who responded quickly to assist and accompany him while the ambulance was arriving to convey him to TTSH, and if there was someone who alerted the staff, thank you as well. As well as the Tan Tock Seng Hospital (TTSH) staff and team who have and are helping to put my father on the best road to recovery which will be long and painful. And the AS at Ang Mo Kio South Neighbourhood Police Centre who was extremely helpful and informative when I lodged the report this morning.

I sincerely hope that if you read this, please do myself and my family a favour, to just share this post in hopes of reaching anyone that was there, or knew anyone that was there to have witnessed this to at least offer some assistance in form of a witness account or statement. This is a man who has never fallen down for as long as I can remember, obviously outside of forces that cause him to, who has suffered so much throughout his 40 odd years since he came to Singapore, through multiple injuries sustained not on his own accord or fault. He does not deserve this now, especially not at 72 years old. Neither does anyone else, to be put in such a situation where public transport has become a blood sport. We appreciate any help that anyone can provide whatever the chances may be through Facebook. Below are the relevant contact numbers in the event that someone has information. My personal contact 9365 3275.