Commentary: PE2017 Experience Leaves One With A Bitter Aftertaste. What A Shame She Wasn’t Allowed To Fight A Fair Fight

Rilek1Corner > Politik > Commentary: PE2017 Experience Leaves One With A Bitter Aftertaste. What A Shame She Wasn’t Allowed To Fight A Fair Fight 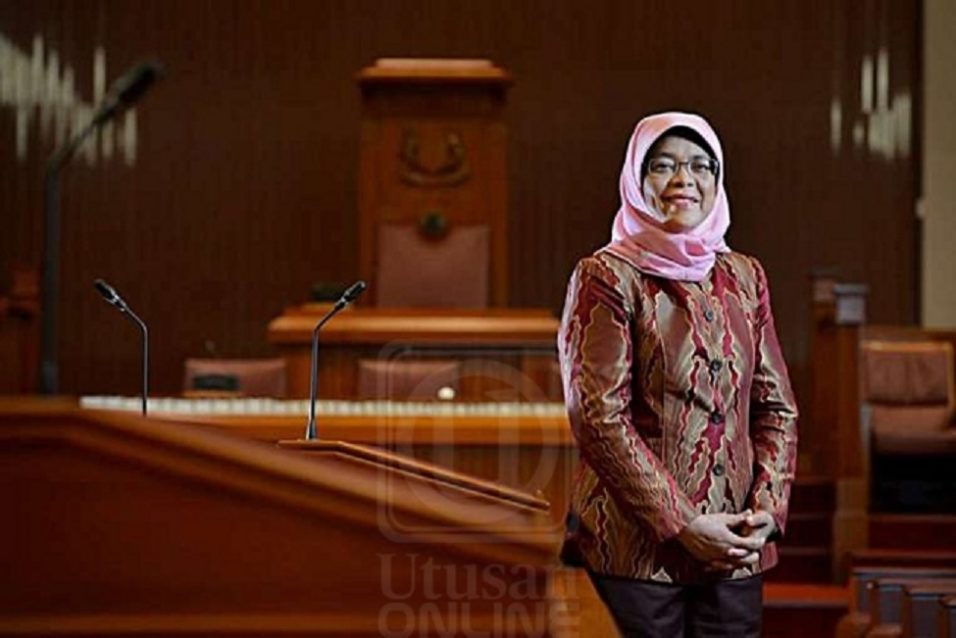 As Halimah Yaacob thanked her supporters for waiting for her under the hot sun, someone yelled something I couldn’t catch and she laughed. It wasn’t forced or rehearsed. It was one of the few times I saw a Singaporean politician being natural. And I thought, what a shame.

As the camera panned to a group of makciks laughing along with her, looking so happy and proud as if thinking, yes, one of us made it. And I thought, what a shame.

As hashtags of #notmypresident popped up online, the trolls gleefully bash their keyboards, making fun of her for selling nasi padang because that’s so Melayu. And I thought, what a shame.

What a shame that this capable woman wasn’t allowed to fight a fair fight, that the odds were placed so ever in her favor that her presidency was seen as a sure thing, was tainted, even before she threw her name in the ring.

It’ll be interesting to see if history will gloss over the details of how she became President. 20 years from now, articles will be written and documentaries will be made about how she was the first Malay (?) female (hijab-wearing at that!) to be president – how she started out with the trade unions and worked her way up to be an MP, how she was a beloved MP for her constituency, how she became the first female Speaker and then eventually the President.

For me, I’ll remember the acute anger and disappointment of how this came to be. Of how the G insisted that the Malay community wanted a Malay president so they were just giving what the people wanted. Of how arrogant the G was to say that they were willing to pay the political price – because they think 4 years is long enough to make us forget, because come 2021, there will be an onslaught of goodies to succumb to.

I once asked my mom if she ever felt disappointed that my sister and I are not high-flyers and hold ordinary jobs. She said no and after a pause she said, “But I wouldn’t mind if one of you became a Minister.” I just hope if that ever happens, she won’t be thinking, “What a shame.”