Do Indians Regard Newly Elected President As A Traitor For Disowning Her Indian Race?

Rilek1Corner > Politik > Do Indians Regard Newly Elected President As A Traitor For Disowning Her Indian Race? 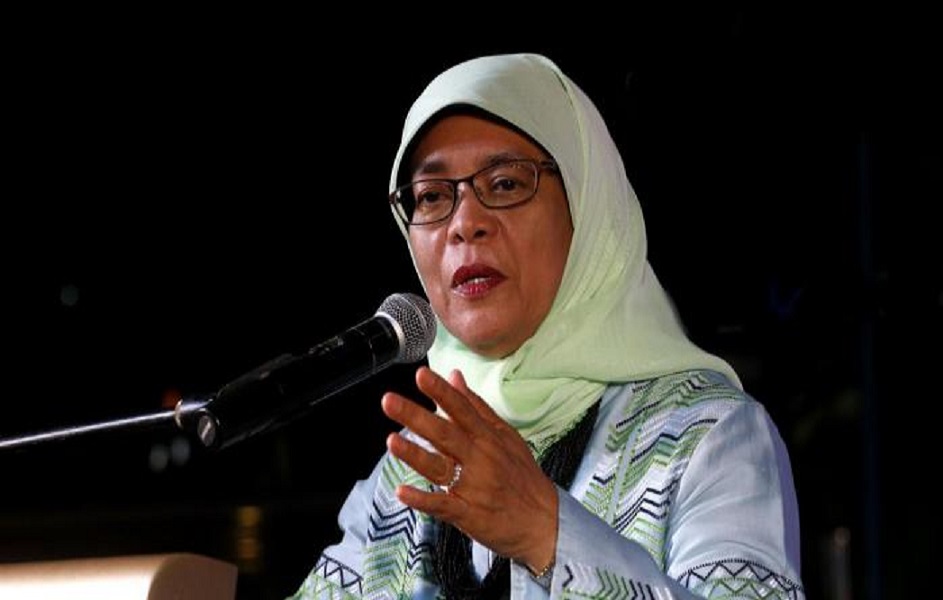 Some people still don’t get it as to why Singapore’s 2017 Presidential Election is a discrimination to the Malay community. Some questioned where got anymore pure breed Malays in Singapore?

Actually, to measure how Malay you are, it is tightly linked to how Islamic you are. If you notice, in our mainstream media, usually news bulletins or articles will feature Malays as “Malay/Muslim” or “Melayu/Islam” without fail. So, somehow, if you want to argue that there are Malays who have denounced Islam, yes, that can be true, but bottomline is, perhaps, majority of Malays are still Muslims, whether or not they are practicing Muslims.

However, there are some people who may want to argue that the race group you belong to depends on your father. If your father is a Malay, then the child will be Malay. And this has been the government’s stand for the longest time. That is the reason why previously, Malay children do not have to pay for their school fees (however, this privilege has been withdrawn). The new President, Halimah Yacob, was born to an Indian father, hence, why is the government still flipping prata?

Another issue is that the government has always been pressing on the meritocracy. Whoever has the ability will be accepted into any job, especially those high-ranking jobs. The meritocratic aspect does not give privilege to any individual from whatever race or religion. This was what the government has been proud of and that from here, we can see that those who have the ability will be successful in securing the high-ranking job without accounting the individual’s race or religion.

However, for the Singapore’s 2017 Presidential Election, the government has bypass the meritocratic principle because other races were not allowed to contest for Presidency. This caused the other races, especially the Chinese to be very angry because it is true that the Presidential Election is an unfair one. And this also shame the Malay community because it is obvious that the newly “elected” President got her high-ranking job not based on meritocracy.

And the Indians are also angry because the “elected” President is an Indian and dear Mdm President Halimah Yacob is seen as someone who disown her own race to become Malay and hence, be eligible for Presidency. If there is a Malay who declares him/herself as Chinese just to be eligible for a career in the political office, for sure, the Malay community will regard the individual as a traitor and a disgrace to the Malay community.

It is obvious that the new “elected” President has caused so much unhappiness and problems to Singapore even before her term started.