Commentary: I Think Halimah Has What It Takes To Be People’s President

Rilek1Corner > Politik > Commentary: I Think Halimah Has What It Takes To Be People’s President 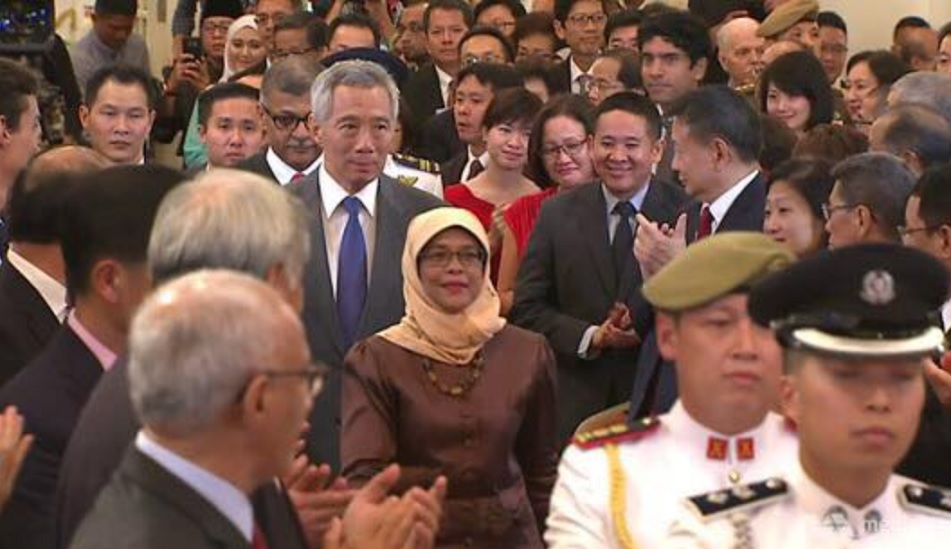 A contest would have been good, as it would have given Singaporeans the opportunity to vote for someone they believe in, who can represent them on the world stage.

With the decision made, however, perhaps we can now give Mdm Halimah Yacob a chance to prove herself.

A dynamic politician or leader is one who shows empathy and is willing to speak out on an issue, no matter how thorny it is. To the best of my knowledge, Mdm Halimah is one such person.

During her tenure as a union leader, Minister of State and Member of Parliament, she often spoke up for workers’ welfare and supported the marginalised in our society.

While I was a volunteer for six months with Club Heal, a voluntary welfare organisation helping Muslims and other Singaporeans with mental health issues, I could see that she felt for those facing adversities in life.

Despite her busy schedule, she found time to attend Club Heal’s events and mingle with patients and their family members.

She is a people person, as she is humble and mixes with Singaporeans from all walks of life.

I am confident that with her positive energy, she will also become the people’s President.

The two other applicants had mentioned that they wanted to serve all Singaporeans, but were disappointed not to have been able to contest the election. They can still serve Singapore by considering setting up a charity each to help the needy.