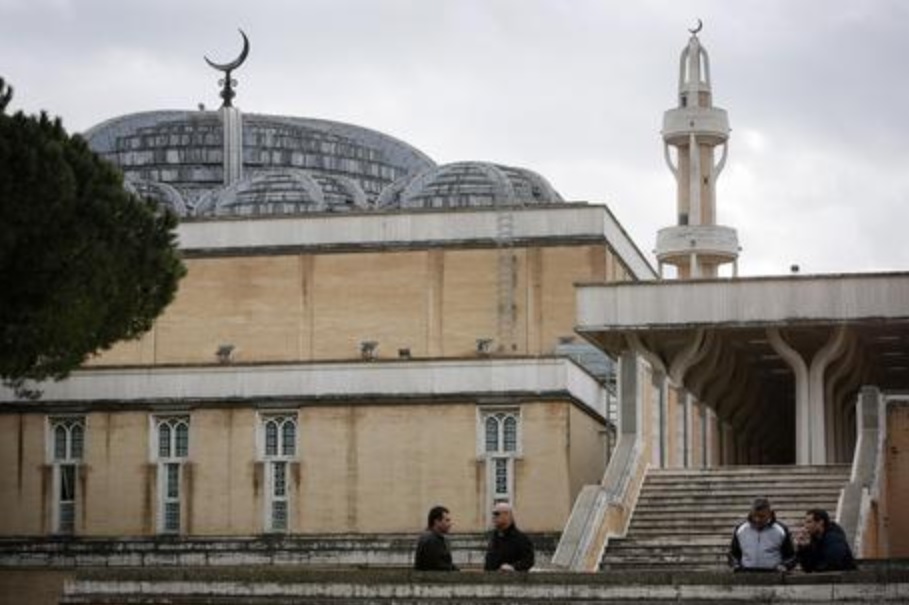 A 24-year-old Malaysian national was arrested Sunday night for allegedly attacking a couple who were walking hand-in-hand and kissing near an Islamic centre in Rome’s Esquilino quarter.

The man reportedly told them “you can’t kiss in front of the mosque” before pushing the young woman and punching and kicking the young man. The assailant also allegedly attacked police who came to the scene.

A Carabiniere, member of the Italian paramilitary police, was slightly hurt.

The Malaysian man is reportedly a resident in Rome. He has since been arrested for charges of assault and and for resisting a public official. The Roman police also confirmed that they are investigating the man for “the extent of radicalisation.”