Body Found In Water Beside Sengkang Riverside Park; Family Of Victim Had Posted About Him Missing Since Yesterday

Rilek1Corner > Singapuraku > Body Found In Water Beside Sengkang Riverside Park; Family Of Victim Had Posted About Him Missing Since Yesterday 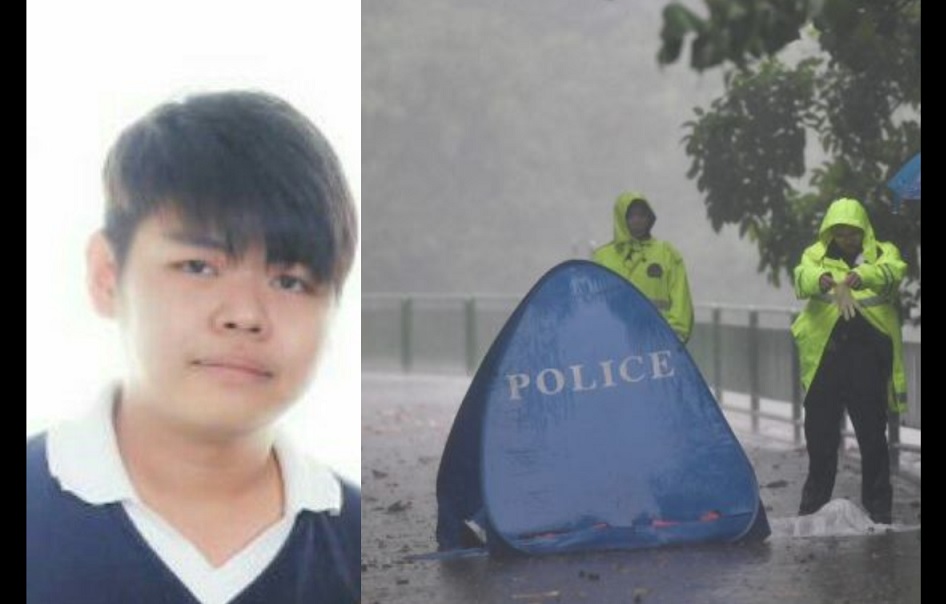 A body was found in the water beside Sengkang Riverside Park on Friday (Sept 29) morning.

Reader Elsie Soh told The Straits Times that her husband was passing by the area at 7.20am when he saw some police officers.

When The Straits Times arrived at the scene just before 9.30am, a tent used by police to cover bodies was placed along a cycling and jogging track across the canal from Sengkang Riverside Park, near Sengkang Sports Centre.

A police cordon stretching about 300m had been set up.

Ms Joy Perez, 34, a housewife living nearby, said she was turned away from the cordon while jogging at about 8am and had to make a big detour into the residential areas which are a few hundred metres away.  Other track users were being turned away as well.

On Facebook, it turns out that the family had been searching for the victim since last night. They posted online to appeal for information on the victim who was last seen at about 8pm and was in the vicinity of 281B Sengkang East Avenue.

One James Ang on Facebook wrote, “My brother is missing since yesterday 8pm. Last seen yesterday 8plus @ 281B Sengkang East Avenue wearing black shirt and navy bermudas. Please help to share around and PM if any saw him anywhere.. appreciated all of your help as we are really worried about him.”

At 10.41am today (29 Sept) one Angela Ang wrote on her timeline, “Thanks for sharing everyone. Dont have to further share. My brother’s body has been found. He is not missing. He is gone. Gone forever. He just leave us like that, without a word. Rest in peace my brother. 谢谢大家关心和帮忙。不用再分享了。他的尸体以被发现了。他不是不见，是走了。。。永远的离开我们了。。。弟弟，你一路走好！”

Our condolences to the family of the victim. RIP