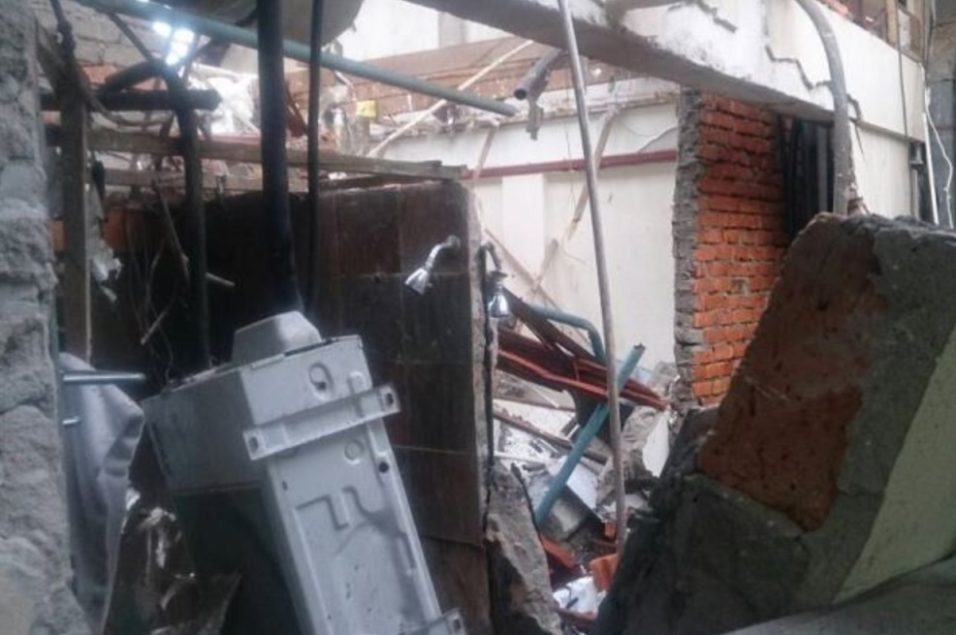 Three people escaped serious injury when the roof and wall of their hotel room partially collapsed on them.

The victims — believed to be a couple, aged 51 and 52, and a 27-year-old man — were rushed to the Port Dickson Hospital by staff from the Avillion Hotel and received outpatient treatment.

State Fire and Rescue Department head Norazam Khamis said his team was still investigating the cause of the 4am incident.

“We have instructed the hotel management to temporarily close the affected building until our investigations are complete,” he said, adding that only one room on the 7th floor of the hotel on Jalan Pantai was affected.

Norazam said a preliminary probe revealed that the boiler system on the rooftop, which provided heated water to the rooms in the block, may have exploded and caused the partial collapse of the structure.

In a statement, a hotel spokesman said that it regretted the incident.

“Our guests’ safety is our utmost priority and the family of three who sustained minor injuries has received outpatient treatment at the Port Dickson Hospital.

“They are now back at the resort to rest and resort staff are at hand to provide them with full support,” he said.

The spokesman added that the Fire and Rescue Department had declared the first three floors of the affected block – comprising meeting and conference rooms – as safe, the management decided to shut down the entire block, which has about 30 rooms.

Affected guests have also been moved to a different block.

“We are working closely with authorities and our in-house structural engineers will be joining in the investigation,” he added.