Commentary: Leaders Are No Longer Chosen On The Basis Of Merit

Rilek1Corner > Politik > Commentary: Leaders Are No Longer Chosen On The Basis Of Merit 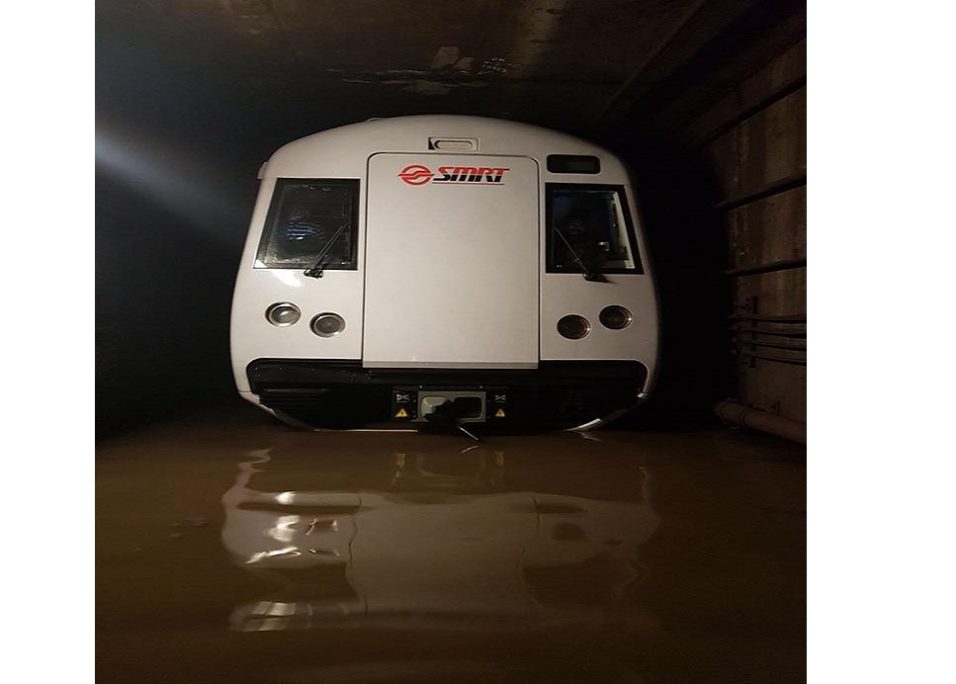 The image of a ponding MRT on its submerged track is iconic and deep with prophetic tell-tale signs of the state we are in as a Nation.

The admission of a culture of complacency in SMRT by its very CEO has served to expose the parasitic cancer eroding all that we have build as a Nation, when we abandoned what we used to champion, i.e., meritocracy.

Leaders are no longer chosen on the basis of merit, required expertise and capabilities for the core functions demanded. Political interests to maintain control and power dictates who gets any top jobs. The best gets sidelined for not being correctly aligned politically. The mantra of the best man for the job no longer applies.

A pervasive culture of silence exist deterring anyone to speak up for the truth which in today’s high salaried pseudo corporate top jobs potentially means foregoing that politically laced iron rice bowl. We are doing everything that the best management gurus warned against. Never to compromise separation of powers to ensure adequate checks and balances as well as non tolerance to conflict of interest situations.

Now instead, an elitist tight clique safeguards their own vested interest as they run the faltering Singapore Inc. The reminder and caution of pitfalls when government do business is simply ignored. Lessons strangely don’t apply of gross abuse that always happen when the sacred lines on separation of powers that must never be crossed disappears.

Emblematic of this chronic malaise is the blurring between who is checking who. We are shockingly reminded again of this sickness with the reply Minister Khaw gave to Low’s question in parliament. The information of how checks and balances are ensured between Ministry, Stat boards and Operators are vital and valid and must be clearly answered. Simply brushing aside such queries in parliament with pathetic line of we know what we are doing and can be trusted will not do anymore.

Singaporeans must remember all these moments and there are surely plenty now to list. Government must never be allowed to get away with excuses instead of explaining why things fail and must take responsibility for their failures which clearly is the case with poor judgement on top executive choices. Poor decisions and bad judgments must have consequences.

Ultimately, the root of the problem begins in government. This government has abandoned all the lofty ideals of governance that our founding fathers stood for and defended. The government has no checks and in truth we the People made it so. With no real accountability by the government to the people, the inevitable will happen. Remember this image when we next go to the polls and vote wisely.