Fundraising For The Late Finn Dawkins’ Wife And Son 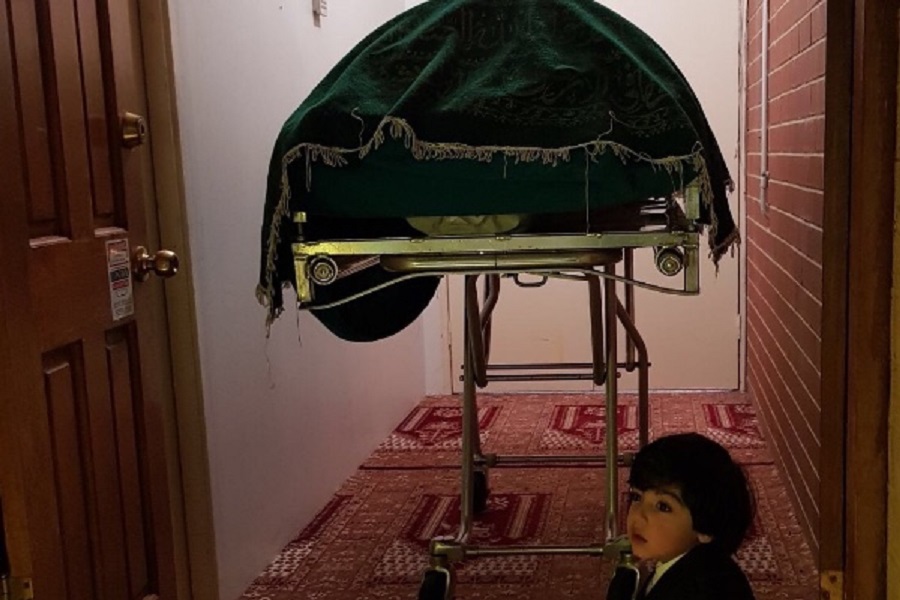 On the 12th of September, a family’s world was irrevocably changed due to the sudden and unexplained death of Finn Dawkins. He has left behind his loving wife and wonderful little boy who at the tender age of 4 struggles to understand the finality of their circumstance. Finn Dawkins served his community with a measure of loyalty and compassion that was both selfless and constant.

Everything he did was only carried out with the best of intentions for anyone he came across or helped. This was a humble man of his word that would go above and beyond for the ones he held close, even putting aside his own wants or needs to help others in their circumstance. There are many in the Perth community who will confirm that his presence left an indelible mark on many families, especially those who required his legal support and compassionate advice.

But his passing has also left a mark of grief and severe hardship for his devastated wife and son, Maryiam and Laith Dawkins. Maryiam herself endures ongoing physical pain of living with multiple severely debilitating health conditions which impact her on an almost daily basis, and with long-term implications this also prevents her from securing suitable employment that she would be able to withstand.

Despite her own hardships, she has always given everything she can back to the community and has even coordinated emergency relief and aid to hundreds of families in need. Never would she have thought that she would find herself in such a difficult circumstance for herself and her young son, facing not only unforeseen future of health-related impacts, but also now untold expenses due to outstanding debts and funeral related expenses, which make looking for a new place to call home incredibly difficult.

The generous nature of this beautiful family and their work did not always allow for a comfortable profit margin nor a future-proof safety net. We are asking for all those who have been touched by Finn’s legacy or Maryiam’s courage to donate however much they can spare to ensure her time in need does not go unnoticed.

This community can never repay the Dawkins for the advocacy, activism and charity that it has facilitated and truthfully neither Finn nor Maryiam would ever expect a single thought in return. However, it is time to show a family that is close to the hearts of so many, that they’re not alone and they don’t have to struggle. The goal is to get them on their way to thriving, rather than just merely surviving while the funeral related grief and expenses continue to roll in. No amount is too small or too great.

Those who want to donate, please go to: https://www.gofundme.com/support-maryiam-and-laith