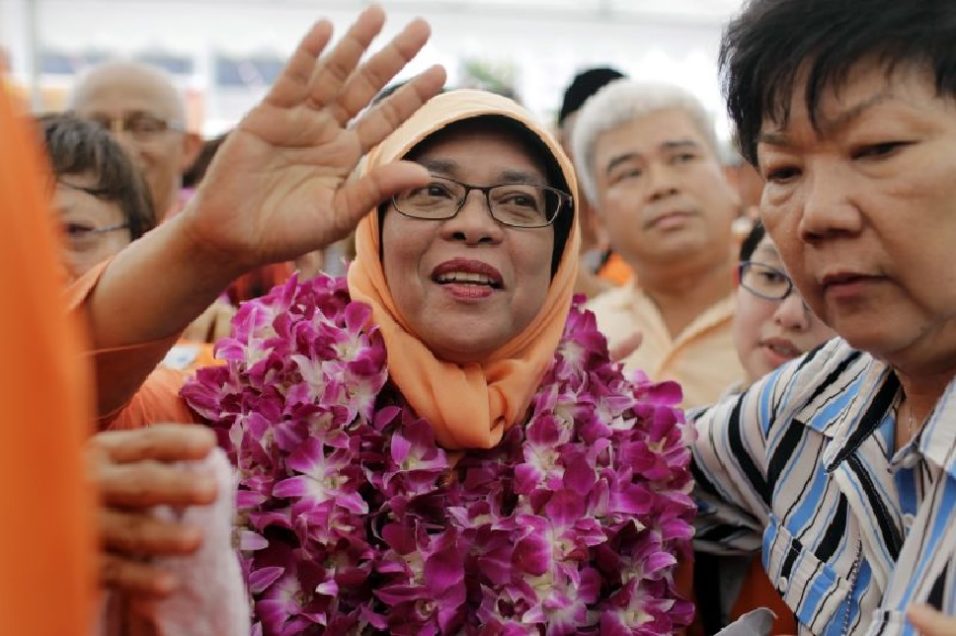 While the president goes about shaking hands, kissing babies and mingle with social service providers and volunteers, which are commendable no doubt, she must not lose sight of the more pertinent raison d’etre of her appointment, ie to guard our national reserves and scrutinise key government appointments.

Additionally, she must ensure that the government of the day conducts its business in a manner free of any form of discrimination, especially against the Malay community, whom she claims to be a member of despite her Indian parentage.

Chief among the grievanves of the Malays are their continued discrimination in national service (in the armed forces – air-force and navy in particular) and the dearth of Malays in senior positions in government and government owned business institutions.

Another sore point is the continued denial to allow their women folks in some front-line positions and uniformed groups to dorn the tudung, though she herself puts on one.

This is a clear breach of the constitution which guarantees freedom of religion and its practices.

We of course do not expect her to publicly take on the government on these issues.

She may quietly raise the matter in private, behind closed doors, but what matters is the end result.

Lets hope these issues and other discriminatory policies directed at the malays, like the pro non-Malay immigration, SAP schools etc, can finally be put to rest during her six year term.

We can then touch our hearts and confidently say “yes” we are now one people, one nation one Singapore.