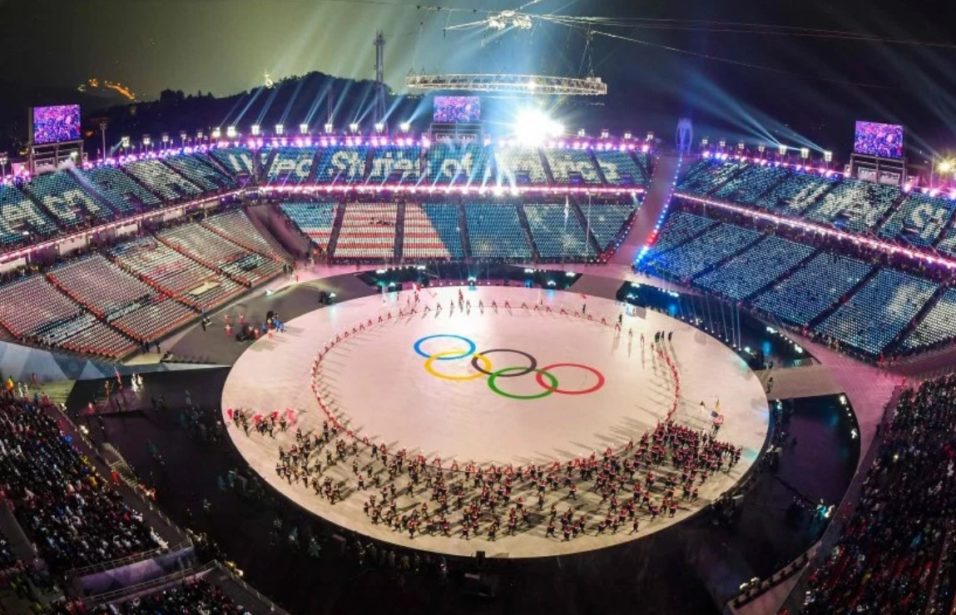 By and large, PyeongChang has gone out of its way to welcome the world for the 2018 Winter Olympics. But not everyone in the South Korean host city is feeling the Olympic spirit.

The Korea Tourism Organization (KTO) has announced that it will no longer go forward with plans to set up a mobile multi-faith prayer room for spectators in Gangneung, where all of the Games’ indoor events are taking place, following “strong opposition” from anti-Muslim protestors, according to Al Jazeera’s Haeyoon Kim and Faras Ghani.

“We sat down with them for talks, but in the end, we had to cancel the plans,” Gangneung city government tourism division chief Kang Suk-ho told Al Jazeera.

The KTO’s Kim Yeong-ju told Korea Exposé’s Ho Kyeong Jang that opposition to the prayer rooms was so strong that local officials “could no longer do their jobs.”

Much of the hostility has flowed from the PyeongChang Olympics Gangwon Citizens’ Islam Countermeasure Association, a relatively new group that pushed a petition against the prayer room via Google. The petition — which stoked fear about radical Islam in the South Korean province of Gangwon — has collected more than 56,000 digital signatures.

“The government has already spent too much of the taxpayers’ money on the Games, and we shouldn’t spend more building a prayer room,” Seo Ji-hyun, the director of operations at the Islam Countermeasure Association, told Al Jazeera. He also suggested that Muslims should refrain from prayer at the Olympic Games as they supposedly would while flying or driving.

Islamophobia is nothing new in South Korea, where Muslims comprise just 0.2 percent of an overall population of 51 million. The Citizens’ Association for a Proper Country, a civic group led by Jeong Hyeong-man, has advocated against halal-friendly establishments and warned against “the increase of Muslim terrorist bases in Korea.”

Muslim athletes in PyeongChang still have access to a cafeteria serving certified halal food. And all visitors to the Winter Games who adhere to the faith can count on vociferous support from the Korean Muslim Federation.

“This decision demonstrates that we, as a host country, lack thoughtful understanding,” Lee Ju-hwa, a KMF representative, told Al Jazeera in a statement, before adding, “Instead of claiming that the installation of a prayer room is preferential treatment given to a certain religion, we need to raise awareness that it was to consider others with different faith and beliefs.”

The move comes as another blow to the host country’s attempts to bolster its image as a “Muslim-friendly Korea.” According to the KTO, South Korea saw a 33-percent year-over-year increase in Muslim tourists between 2015 and 2016, and welcomed 1.7 million members of the faith as visitors in 2017.