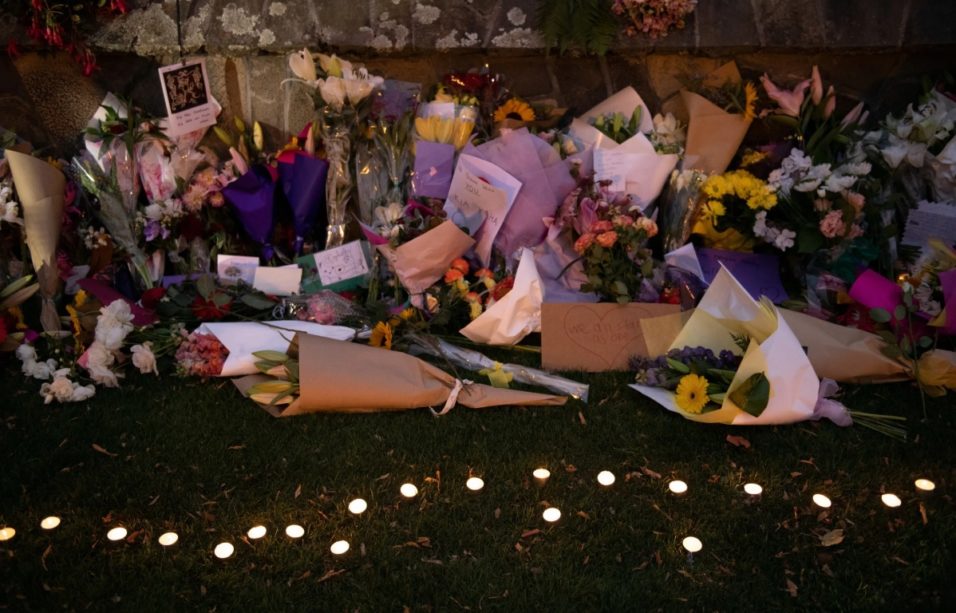 ISIS leaders have called for extremists to take ‘revenge’ in the wake of the New Zealand mosque shootings.

The terror group’s spokesman, Abu Hassan al-Muhajir, is said to have issued the appeal in a 44-minute audio recording.

Dozens of worshippers were murdered when a terrorist went on a gun rampage through two mosques in the city of Christchurch on Friday. Australian Brenton Tarrant, 28, a suspected white supremacist, was charged with murder on Saturday.

According to the New York Times, Al-Muhajir broke six months of silence to call for revenge.

‘The scenes of the massacres in the two mosques should wake up those who were fooled, and should incite the supporters of the caliphate to avenge their religion,’ he said.

He compared the Christchurch slaughter to the battle raging over the terror group’s last remaining slither of territory in Syria – the village of Baghouz.

‘Here is Baghuz in Syria, where Muslims are burned to death and are bombed by all known and unknown weapons of mass destruction,’ he added.

The true identity of al-Muhajir, an invented name, is not known and it is understood that he has not appeared in any photographs or in ISIS propaganda videos.

The attacks in Christchurch left 50 dead and 50 more injured with nine of the wounded victims described as being in a critical condition.

Preparations were underway today to begin burials of victims after days of intense grieving.

Bodies of the victims of Friday’s attacks were being washed and prepared for burial in a Muslim ritual process, with teams of volunteers flown in from overseas to assist with the heavy workload.

‘We’ve been very conscious of the need to work sensitively with requirement of each family,’ Sarah Stuart-Black, Director for the Ministry of Civil, Defence & Emergency Management, said at a press conference in Christchurch.

Tarrant was remanded without a plea and is due back in court on April 5, where police said he was likely to face more charges.

The victims, killed at two mosques during Friday prayers by a gunman with semi-automatic rifles, were largely Muslim migrants, refugees and residents from countries including Pakistan, Bangladesh, India, Turkey, Kuwait, Somalia and others.